Luka Modric claims the criticism recently faced by Zinedine Zidane is ‘madness’ after Real Madrid’s 4-1 win at Valencia on Saturday.

Madrid put their disappointing run in La Liga and Copa del Rey exit behind them with a comprehensive victory at Mestalla, and Modric made it clear he and his teammates were fully behind Zidane.

“I can’t believe that our Coach is being questioned after everything he’s achieved. It’s madness,” he said after the game.

“We know that in football, sometimes things go well and sometimes they go badly, but questioning the Coach is something I can’t believe. Of course, we support him and are with him.

“PSG? I think everyone respects Madrid, no-one likes to play against us and we hope this result will help us prepare for that game better.

“Fear? It doesn’t exist in football, especially for Real Madrid. We’re the only team that have won the Champions League twice in a row. Why should we be afraid?

“Bad run? What happened to us in the last few matches wasn’t because of a physical issue. We have to defend better and cover the spaces better.” 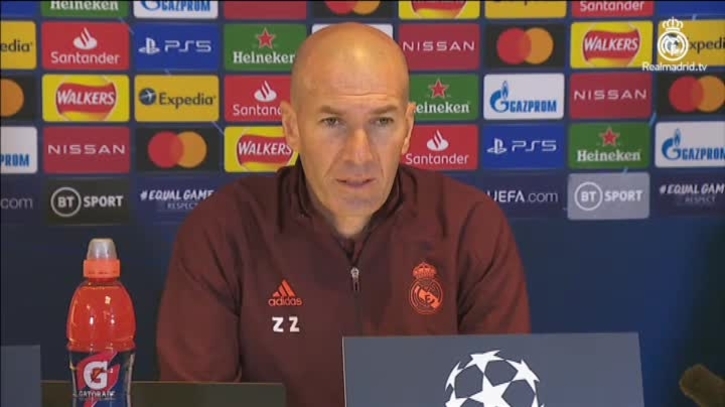