Athletic Bilbao goalkeeper Kepa Arrizabalaga has agreed a seven-year contract extension at the club despite reported interest from Real Madrid.

The shot-stopper’s deal at San Mames was due to expire in June but he has committed his long-term future to the Basque giants.

In addition to the extension of length in the contractual renewal, Kepa’s release clause has now risen to €80m, when it had previously been set at €20m.

The 23-year-old has yet to win a cap for his national side but is now a regular deputy to David De Gea and is excelling at club level after long-standing Athletic goalkeeper Gorka Iraizoz left for Girona.

It had been widely reported he would agree a move to the Spanish and European champions this year, but this move has ruled out any possibility of a deal.

The deal follows on from a similar long-term agreement for highly-rated forward Inaki Williams last week. 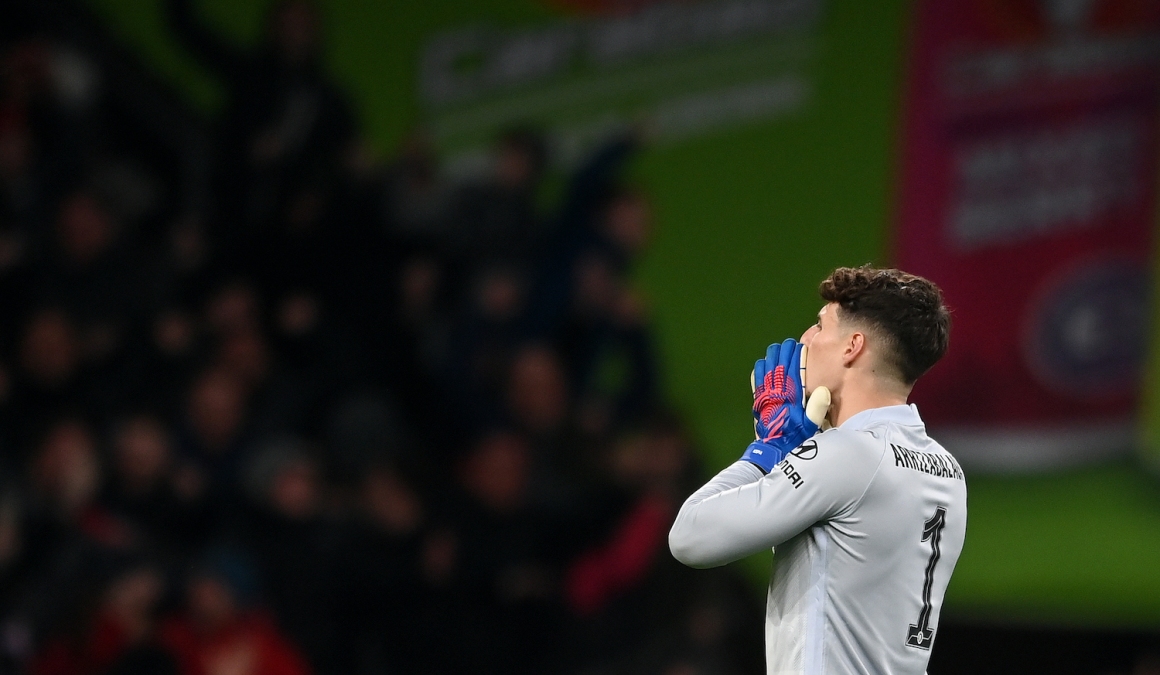 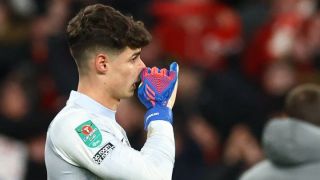