Atletico Madrid could only draw 1-1 with Girona on Saturday, but the game was overshadowed by a potential injury to Diego Costa.

Costa laid off Antoine Griezmann for the opening goal, until Portu equalised with just over 15 minutes left on the clock.

However, Girona’s leveller was preceded by the striker pulling up with what Diego Simeone described as “thigh discomfort”.

“Costa already had thigh discomfort in the first half,” the Coach said after the game.

“Therefore, I preferred to take him off so he wouldn’t pick up an injury.”

A subsequent medical report on Los Colchoneros’ website added: “Diego Costa had to be substituted in the 61th minute, giving his place to Kevin Gameiro after some muscular discomfort.

“The club’s medical services will perform new tests on Sunday.” 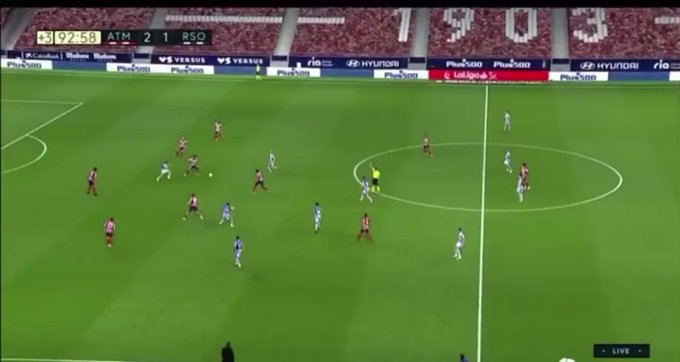 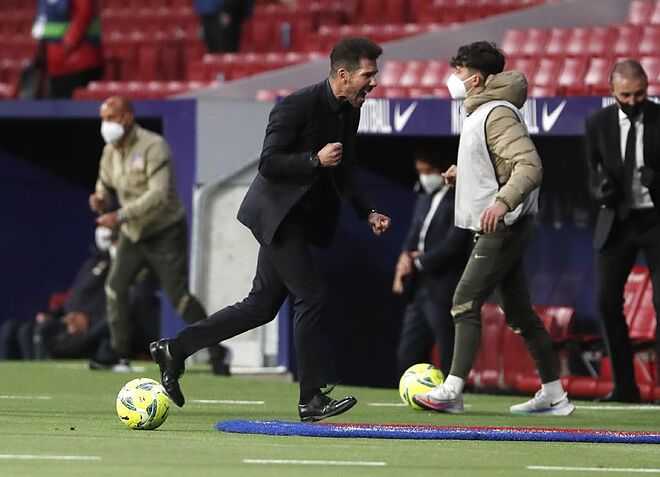