Andrea Pirlo has revealed he almost joined Barcelona as part of Zlatan Ibrahimovic’s transfer to Milan back in 2010.

The Swedish striker spent only one full season at the Camp Nou before joining the Milanese giants that year in what proved to be an initial one-season loan deal before a permanent move.

“With Barcelona, there were negotiations for Ibrahimovic and I was going to be the player heading in the opposite direction,” the 38-year-old told Sky Sport Italia.

“In the end, it was resolved with only Ibra joining Milan. It would’ve certainly been a good experience, but I was happy at Milan. I’ll never know if I would’ve accepted the move.”

Pirlo spent his entire career in Italy before joining New York City in the summer of 2015, with his last game for Juventus coming against Barca in the 2015 Champions League final. 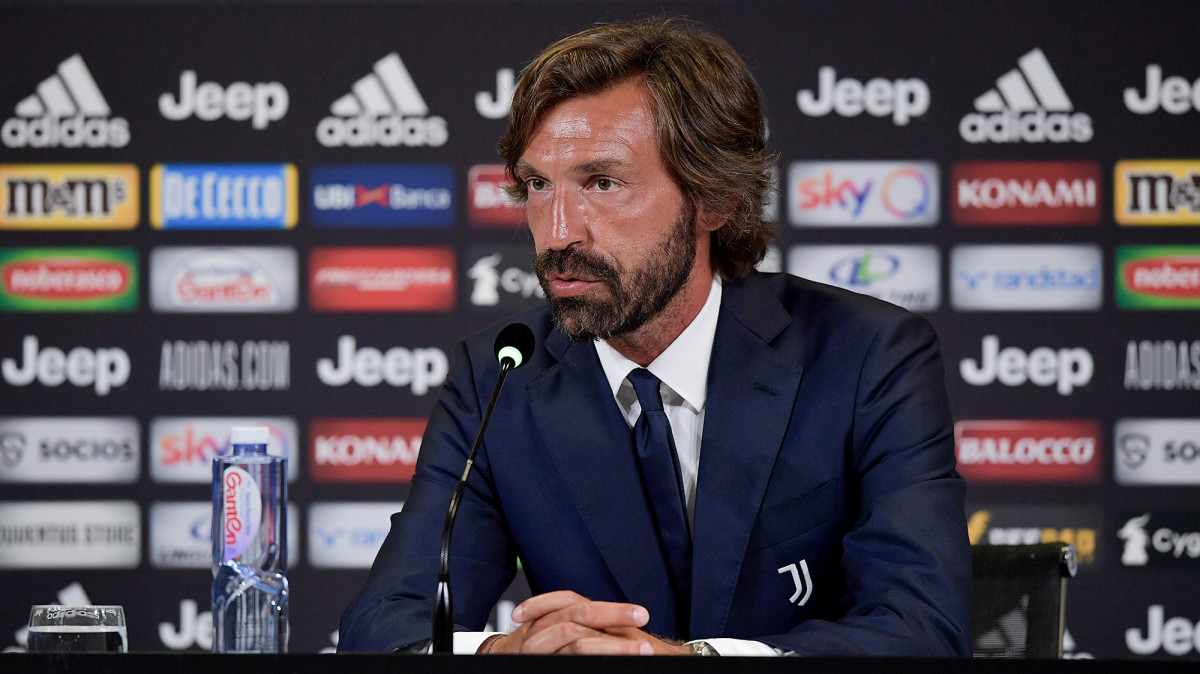 Andrea Pirlo: “Ronaldo was very motivated to put in a good performance here against his eternal rival”
9 December 2020, 8:26 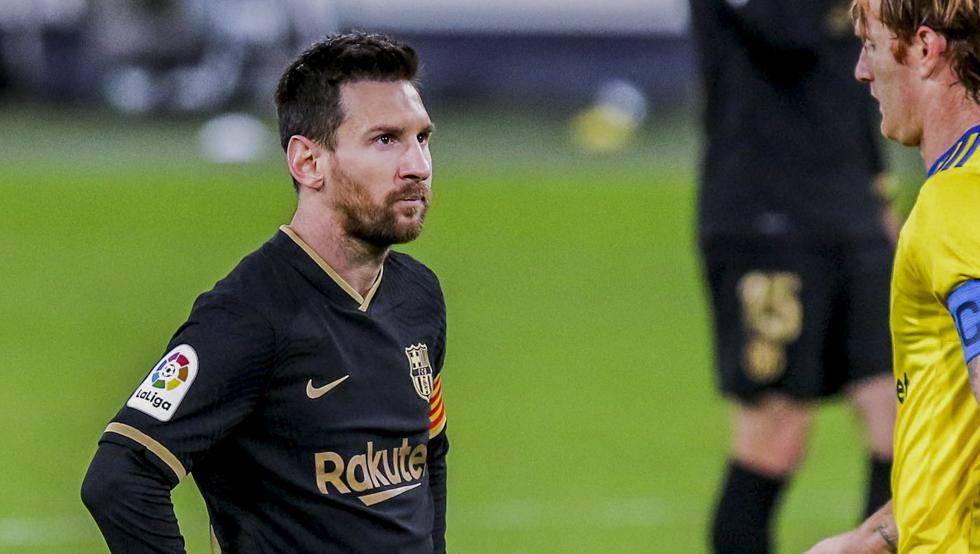