Chelsea are reportedly preparing to offer Eden Hazard “in excess of €340,000” a week to tempt the Real Madrid target into staying put.

Hazard’s father claimed on Friday that talks over a new contract had stalled due to the attacker waiting for Madrid to make their move, but The Telegraph believes negotiations will resume next year.

That is when the Blues would propose the gigantic terms to the Belgian, although the newspaper notes the situation with Thibaut Courtois is more ‘pressing’.

The goalkeeper’s current deal has only 18 months left to run, and he has similarly been linked with Los Blancos. 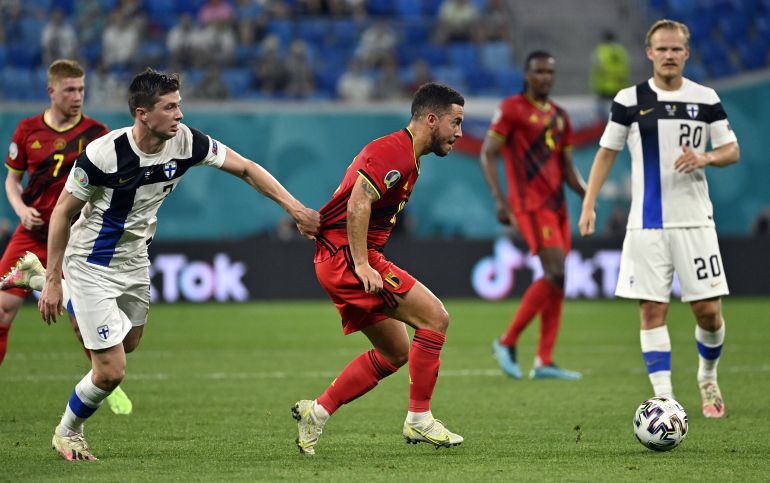 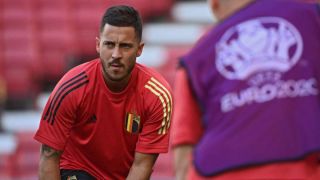