Turkish striker Enes Unal has returned to Villarreal following on from a two-month emergency loan spell at Levante, it has been confirmed.

The 20-year-old joined The Yellow Submarine in the summer in a €14m deal from Manchester City but after only two La Liga starts in three months, he moved to the newly-promoted club in a temporary loan deal.

Having netted 19 goals in all competitions for Dutch side FC Twente last season, the Turkish international made seven starts for Levante and scored one goal.

Villarreal had the option of recalling the striker and that has now been triggered by Coach Javier Calleja, who’s squad has been decimated by injuries this campaign. 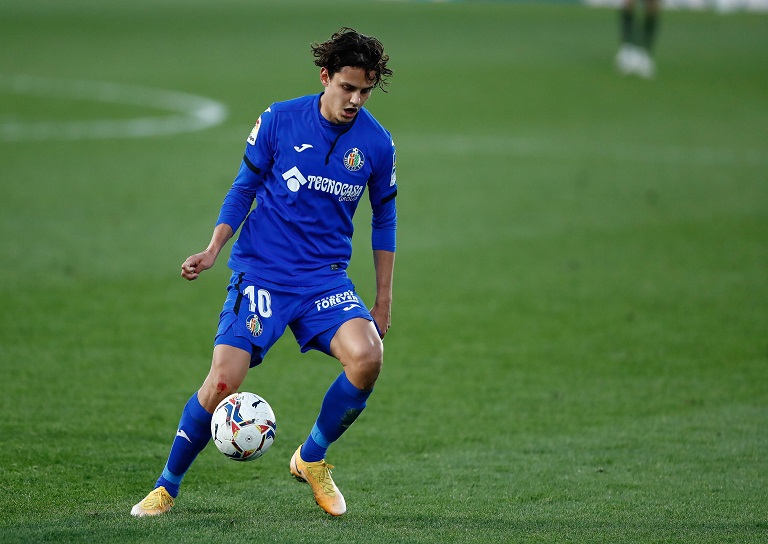 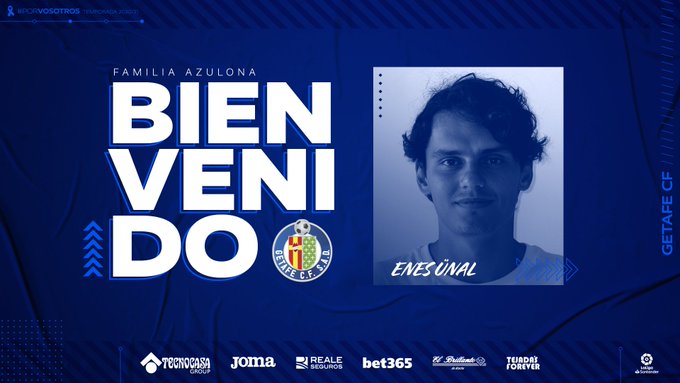