Ronaldo: Numbers speak for themselves

Cristiano Ronaldo tells his critics “my numbers speak for themselves” after his Club World Cup winner and confirms “I’d like to retire” at Real Madrid.

Ronaldo’s free kick fired Madrid to a 1-0 victory over Gremio on Saturday, which saw Los Blancos not only crowned world champions for a record sixth time but the No 7 also run out as the Club World Cup’s all-time top scorer with seven goals.

“It’s been amazing, we wanted to win it,” he said after the game.

“We knew they were good, but Madrid had never won five trophies in a year. We got our skates on and were fair winners.

“Lack of goals? What can I say, my numbers speak for themselves. I always answer on the pitch and I’m very happy.

“In the second half, I started to feel a bit of pain. I feel discomfort now, but I’ll be fine for Saturday.

“I’m very happy to win the trophy. We’d never won five in a year so we’re happy. I’m happy to achieve another feat of [the Club World Cup’s] top scorer, but I’ve already said it’s my job and I always try to do my best. I enjoy what’s important and feel motivated.

“Best in Madrid’s history? I don’t have to talk about myself all the time, I’ve said what I had to say already and I keep thinking the same thing that I said after I received the Ballon d’Or.

“The numbers don’t lie, I’m still motivated and that’s what I want, to keep winning trophies. It’s what I like doing most.

“Retiring at Madrid? I’d like it very much, if possible, but it doesn’t depend on me. What depends on me is what I do on the pitch. 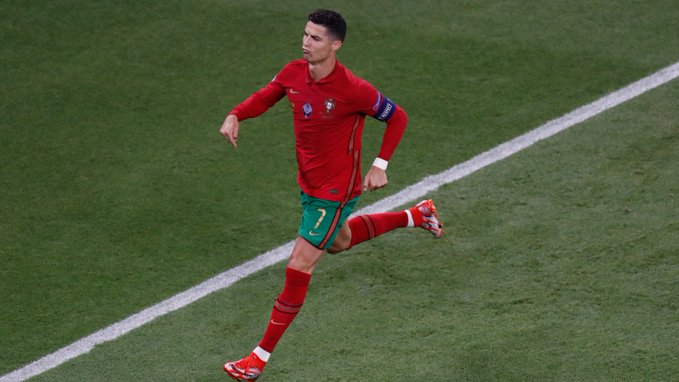 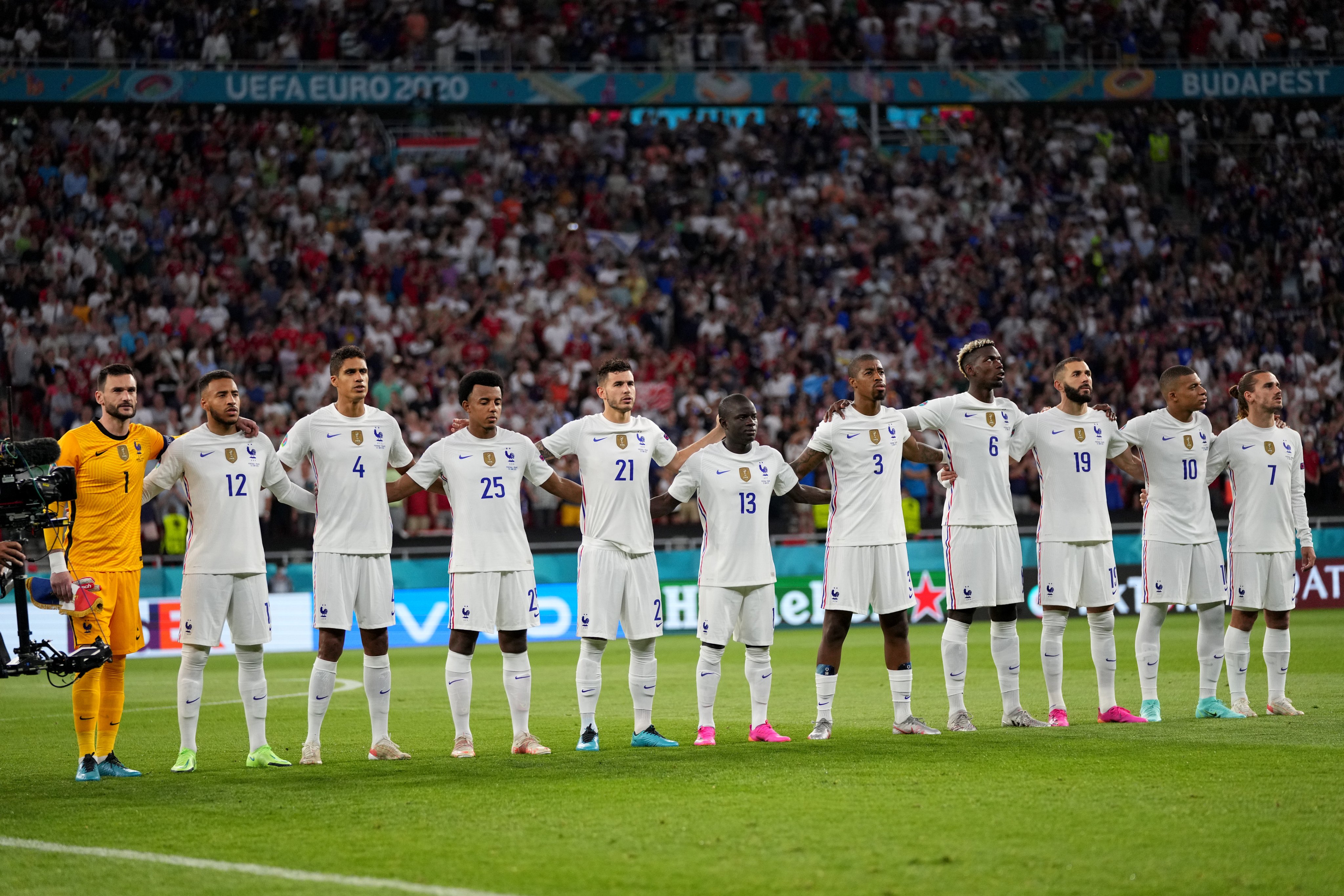