According to ElBernabeu.com, Madrid will pay Valencia “a small fee” for Mir to boost their Castilla side’s Segunda B promotion push, despite the striker’s contract expiring next summer.

The 20-year-old has hit 15 goals in just 17 League appearances for Los Che’s B team in the same division this season but has failed to break through since making his senior debut in December 2015.

“With Rafa, there’s a good understanding and we hope to find a good solution for him in the January market,” Valencia general manager Mateu Alemany is quoted as saying by Mundo Deportivo. 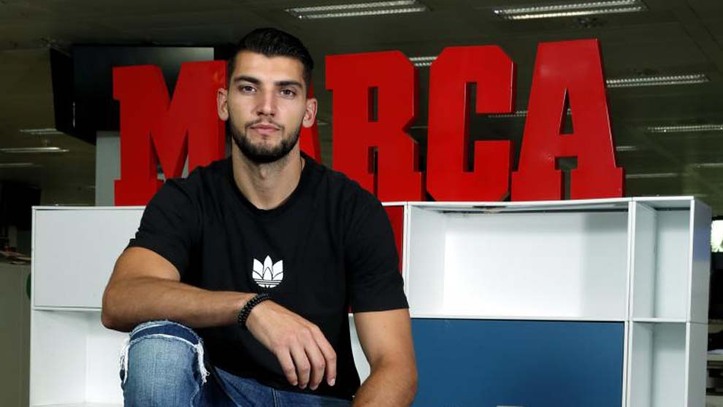