Juventus have settled on Valencia’s Jose Luis Gaya as a replacement for Alex Sandro after Faouzi Ghoulam renewed with Napoli, reports claim.

Fichajes.net say the Serie A giants expect Sandro to leave the club next summer and Ghoulam had been identified as his successor in Max Allegri’s squad.

However, Ghoulam on Monday signed a new deal with Napoli, tying him to the club until 2022, forcing the Old Lady to look elsewhere.

Gaya’s form as Los Che have taken La Liga by surprise under Marcelino hasn’t gone unnoticed by Juve and it’s claimed he has become the preferred option.

However, enticing Valencia into selling isn’t expected to be easy, even though Juventus could offer a significant fee for the Spain Under-21 international. 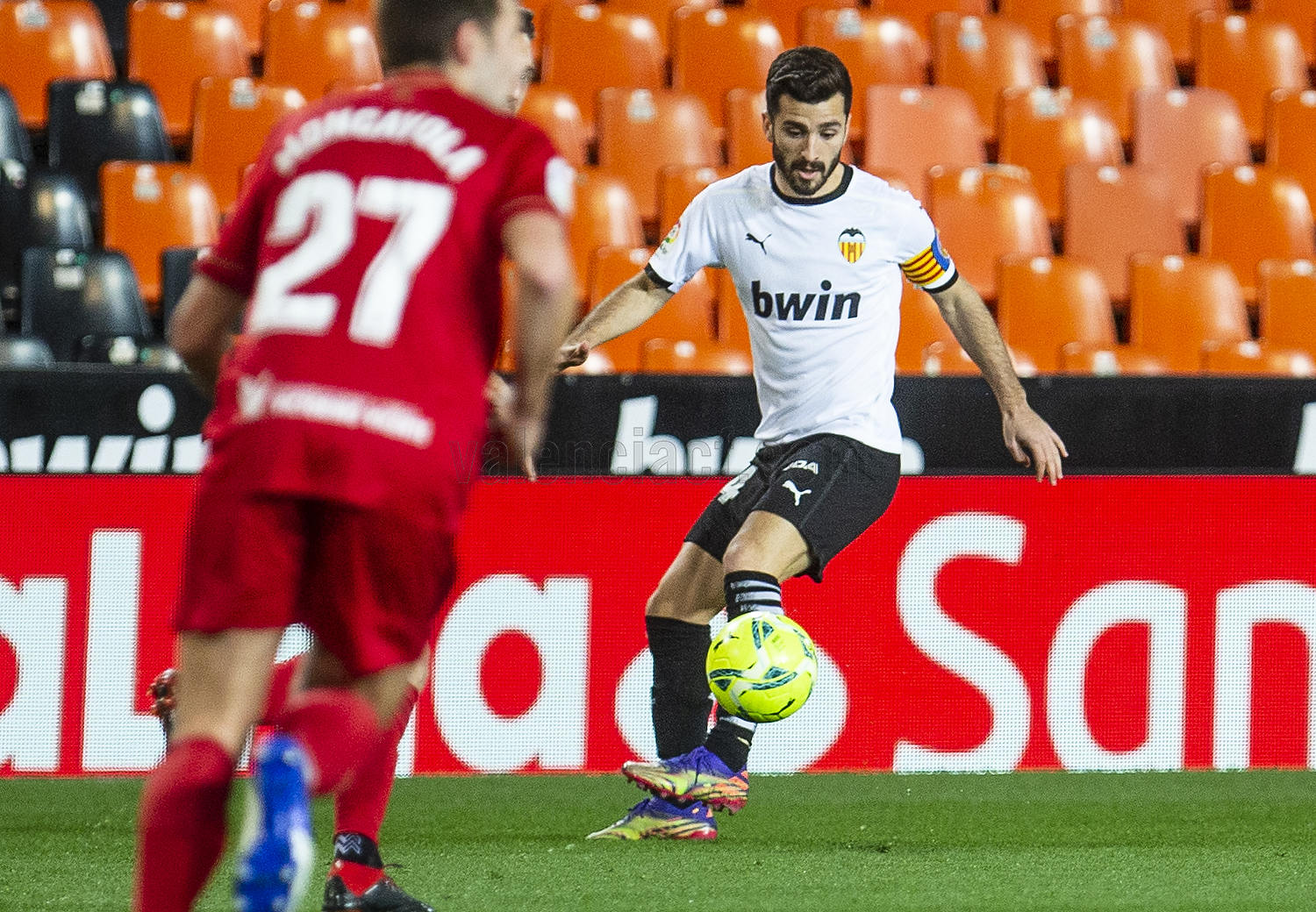