Lanus boss Jorge Almiron has confirmed that he will “almost definitely” be Las Palmas’ next Coach.

AS reports Las Palmas hope to announce Almiron’s appointment on Monday, with the 46-year-old set to bid farewell to Lanus after their match against Velez Sarsfield that evening.

The newspaper adds Almiron has already asked the islanders to bring in Lanus midfielder Ivan Marcone, who has the trainer’s “total confidence to conduct the team’s game.”

The 29-year-old was loaned to Getafe in January 2015 but left the club in the same month without making an appearance.

Almiron, meanwhile, spent the majority of his coaching career in Mexico, before returning home with Lanus.

He guided the latter to only their second-ever League title last year, as well as the 2017 Copa Libertadores Final, where they lost to Brazilian outfit Gremio. 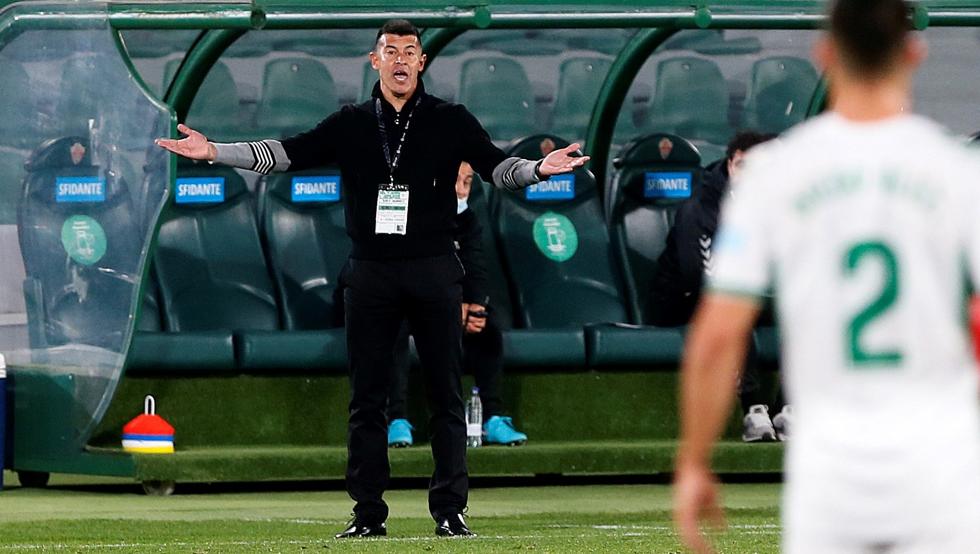 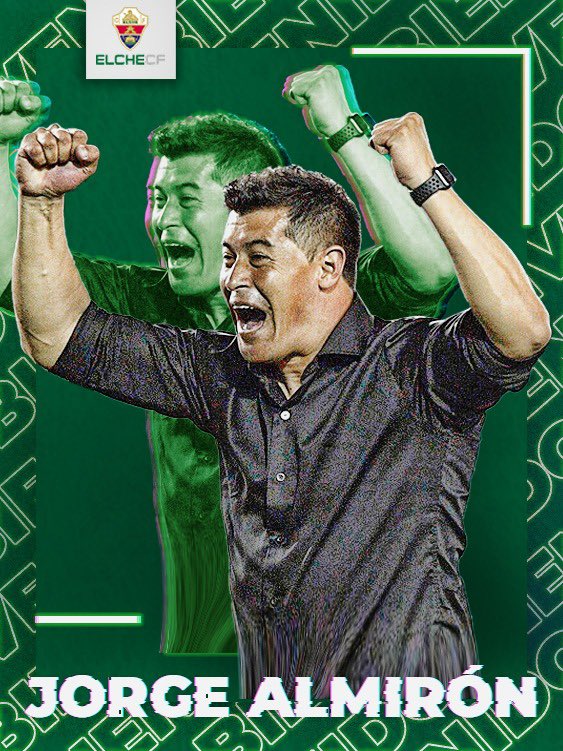