Valencia defender Jose Luis Gaya insists Valencia have forgotten about their clash with Barcelona and must move on to their next fixtures.

Los Che remained four points behind the Catalan giants in the title race after being held to a 1-1 draw in Sunday’s clash with the Mestalla.

“We have to move on from this, the game against Barcelona is forgotten,” Gaya stated, as reported by Marca.

“It was an important point for us and allows us to keep building but it was a fair result as both sides dominated separate parts of the match.

“It was a great encounter with them enjoying more of the first half with us having the better of it in the second half.

“We have an important Copa match against Zaragoza then in the league against Getafe, we must stay focused as we have been this season.” 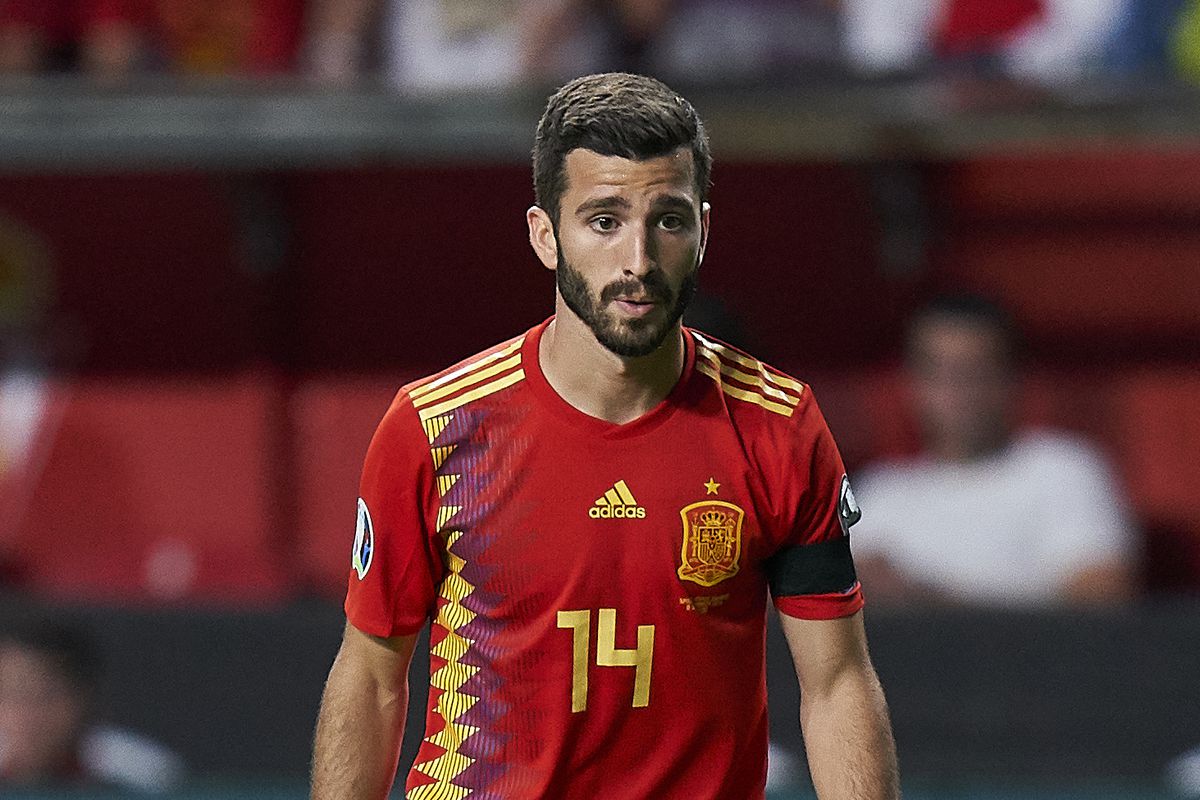