Barcelona are in a ‘dilemma’ over the potential signing for Athletic Bilbao defender Aymeric Laporte, according to reports in Spain.

El Mundo Deportivo state officials at the club have lined-up the 23-year-old as a prime transfer target, but Coach Ernesto Valverde does not wish to raid his old club.

The relationship between Valverde and the defender is reportedly ‘very close’ with the report stating the two’s closeness was the primary factor why Laporte turned down Manchester City for a San Mames stay.

The former France Under-21 defender has a release clause of €65m which reportedly increases to €75m next summer, with his current deal at the Basque giants running until 2020. 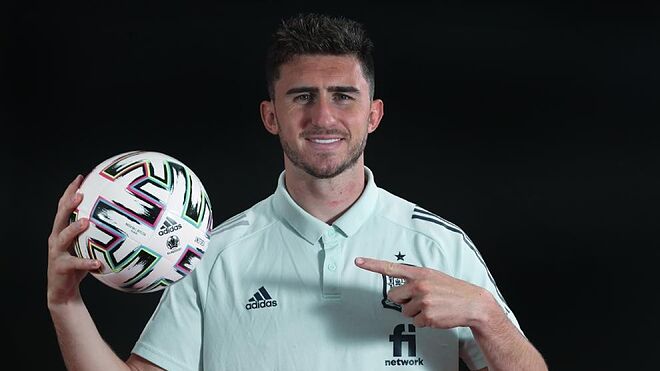