Zinedine Zidane has refuted criticism of not giving the club’s younger players more of a chance to shine in the first team at the Bernabeu.

Concerns have been raised over the lack of game-time afforded to Dani Ceballos despite the mixed form of others with a perceived lack of rotation now being questioned.

“I regularly speak with the youngsters to let them know how we are operating,” Zidane told reporters ahead of the clash in Nicosia.

“All they need to do is look at Marco Asensio, who returned from a loan spell and despite not playing so much last season, is in the team more this season.

“Dani Ceballos wil be the same as will Marcos Llorente and Achraf Hakimi, they all have big future ahead of them.

“Playing less than senior, more established players is normal and it will not be long until they enjoy more time in the first team.”

Ceballos has made only two starts across La Liga and the Champions League, with only five league appearances in total to date. 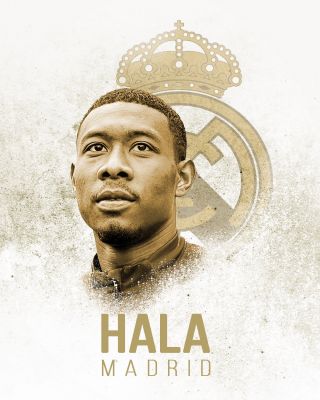