Leganes are set to complete a season-long loan deal for Real Betis midfielder Darko Brasanac, according to reports in Spain.

The Serbian central midfielder joined Los Verdiblancos last summer from Partizan Belgrade but is not thought to be in the plans of new Coach Quique Setien.

ABC de Sevilla report the 25-year-old will move to the Madrid-based club on a season-long loan deal which will include an option to buy.

The holding midfielder started 19 La Liga matches last season but despite being used in the midfield ‘pivot’ position by Setien during pre-season, the arrivals of Andres Guardado and Javi Garcia appear to have pushed him to the fringes.

Brasanac has not featured for the Seville-based club so far this season and is set to be the 16th exit from last season’s squad at Estadio Benito Villamarin. 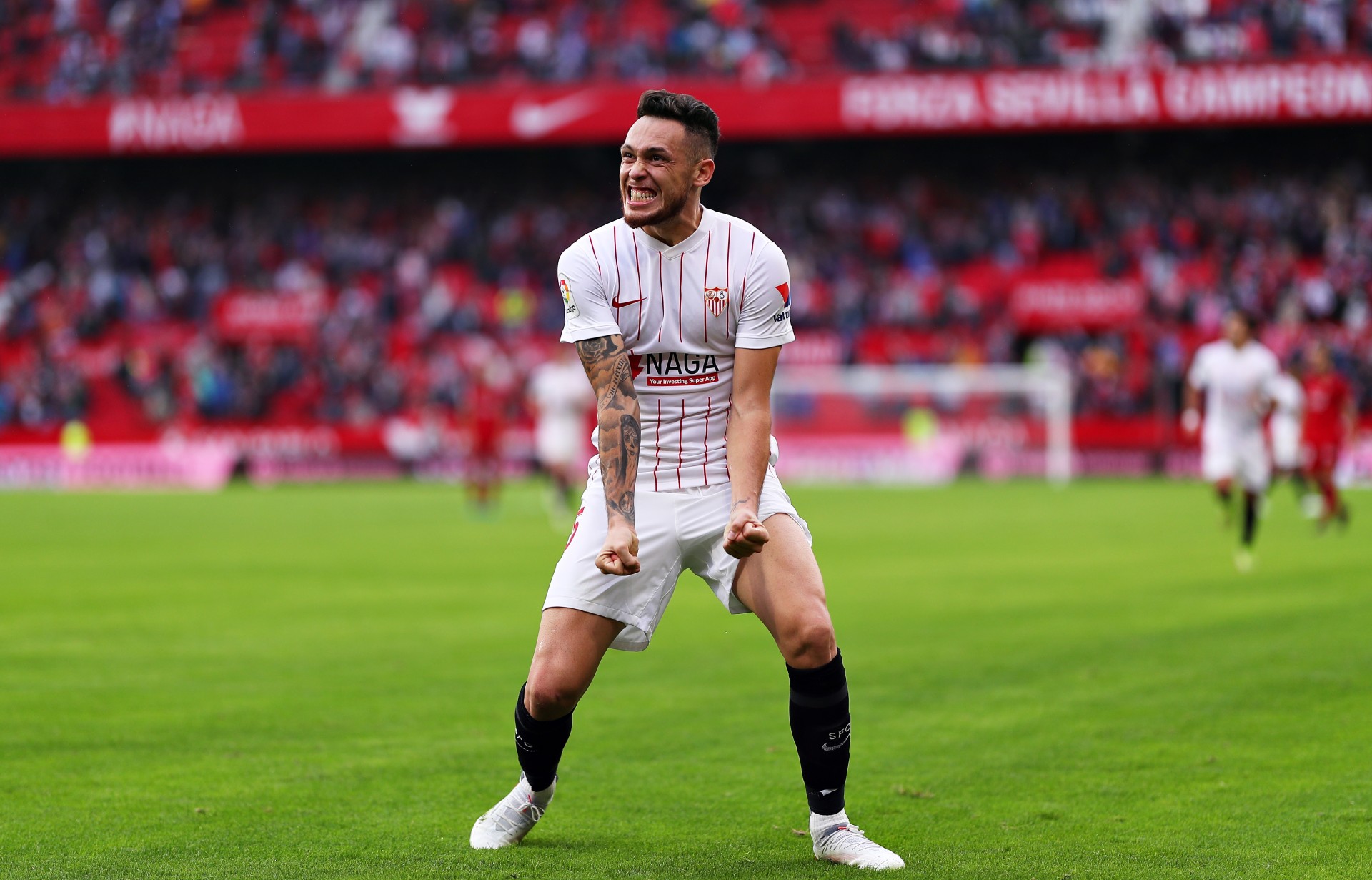