Mourinho to ‘fight’ for Bale

Jose Mourinho is ready to ‘fight’ for Real Madrid forward Gareth Bale should Real Madrid be open to selling the Welsh star.

The former Madrid boss faces his former side in Tuesday’s Super Cup in Skopje and ahead of the match pressurised his counterpart Zinedine Zidane’s team selection.

"If he's playing tomorrow, well, no I wouldn't think of that possibility of signing," Mourinho said ahead of the Super Cup.

"If he is playing tomorrow, it is because he is in the Coach's plans and in the club's plans and because he also has that ambition to continue in Real Madrid.

"So I haven't even thought of the possibility of signing him on our team.

"If he's not in the club's plans, if what you are writing right now is true – I am not sure whether it is or not – that the arrival of another player perhaps Gareth would be on his way out.

"If he is on his way out of Real Madrid, well, I'll try to be waiting for him on the other side and try to fight with other Coaches that would also like to have him on his team.

"But I think that if he plays tomorrow, it is probably the best confirmation that they'll keep counting on him during the season." 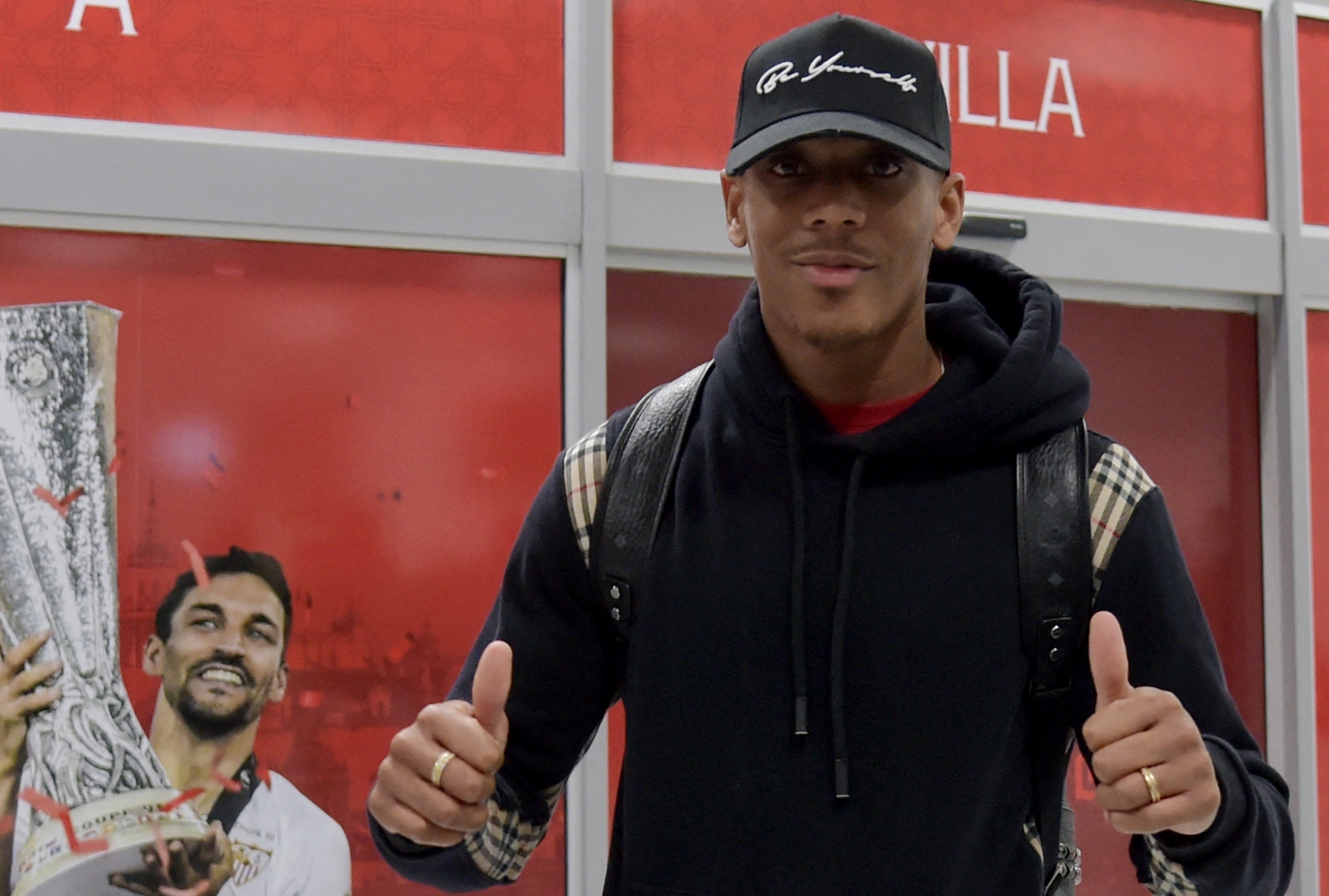