Atletico Madrid CEO Miguel Angel Gil Marin claims the club’s new stadium will be paid back in full “in six or seven seasons”.

Atleti have relocated to Wanda Metropolitano at a cost of €240m, but while Gil Marin admitted “it’d be very difficult” to juggle such expenditure with remaining competitive in the transfer market, he made it clear the club’s growth would not be jeopardised.

“The additional income generated by our new stadium should be used to cover our investments in it,” he told Los Colchoneros’ official website.

“Our business plan means we can expect a full return on our investment in Wanda Metropolitano in six or seven seasons.

“By net investment, we mean the total cost of our investment in the new stadium, minus the amount that we obtained from our sale of the rights to build over the Vicente Calderon.

“It’ll be very difficult to continue investing in the team after investment in the stadium and our youth academy’s headquarters.

“However, it is possible to invest in the stadium and team at the same time, as long as we continue growing like we are.

“The increases in revenue from our participation in the Champions League and La Liga television rights will practically cover any salary increases in the squad in full.

“And the increases in revenue derived from our new stadium will cover our investment in that.

“When we won the Europa League in Hamburg during the 2009-10 campaign, the club’s revenue budget was €122m, and the salaries of our coaches and players, plus the cost of player purchases, came to €80m.

“This season, our budget will be approximately €340m, while the salaries of our players and coaches, plus the cost of player purchases, will be about €260m.

“The management of our new stadium, revenues from UEFA with the new format of the Champions League as of next season, the increase in valuation of La Liga TV rights as of 2019, new sponsorship agreements, constant expansion of our fan base and possible new injections of capital, which may be necessary for the strengthening of the club, all in all, will be what allow us and guarantee us to continue growing and consolidate Atletico Madrid as one of the best and most attractive clubs in world football.” 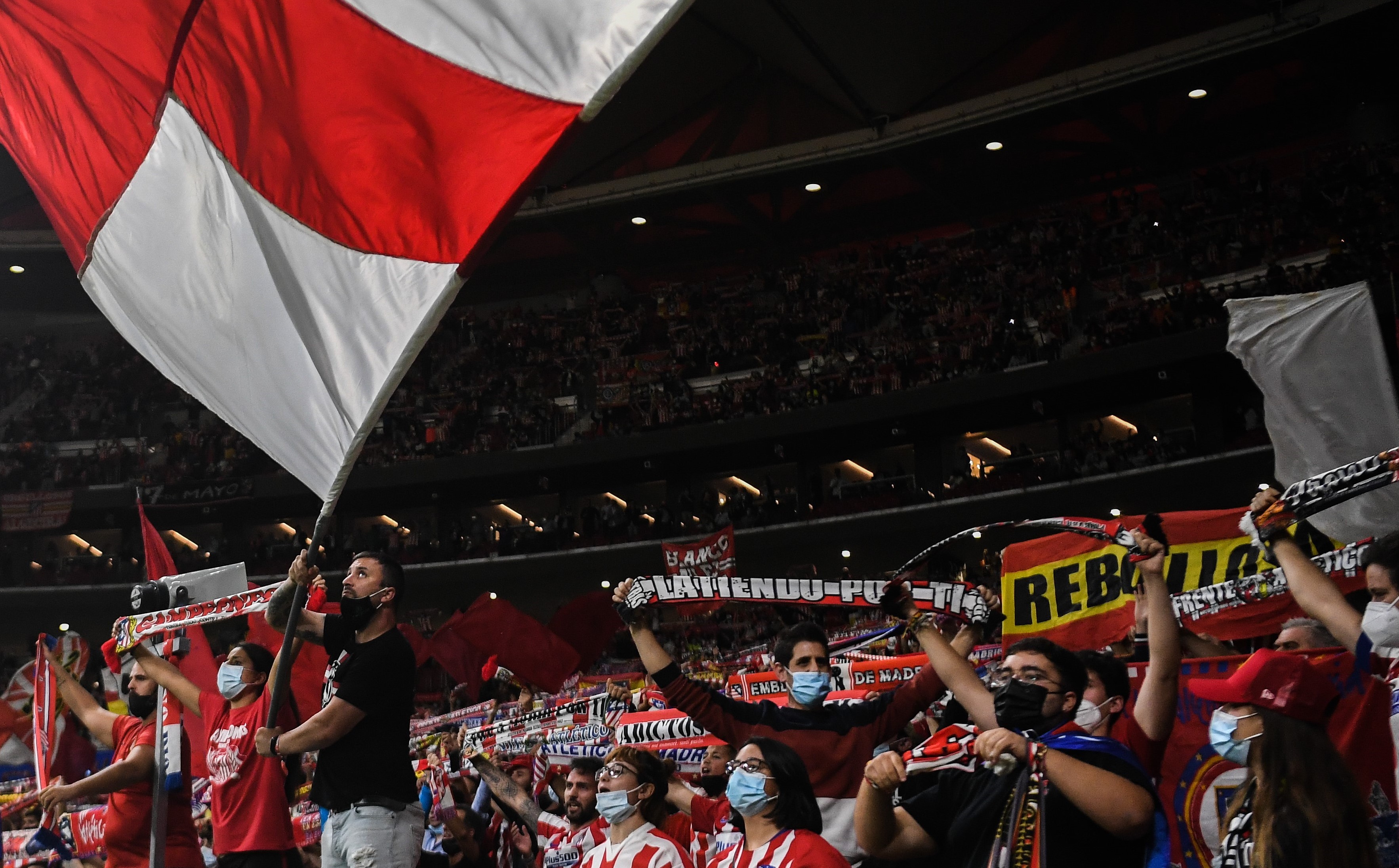