Former Barcelona full back Dani Alves has continued his war of words with the Blaugrana president Josep Maria Bartomeu, stating claims against him were ‘lies’.

The 34-year-old left the Camp Nou a year ago to join Juventus on a free transfer with Bartomeu stating last week this was due to a ‘personal matter’ and not due to conflict between the two.

"Dani's a nice guy, he got on well with everyone, but he left for personal reasons which only he, his partner and I know about, it's not to do with what he's said about the board,” the president told Jogo Extra.

Alves, who is a free agent once more after leaving the Italian champions, then ‘quote tweeted’ the interview to call it ‘a lie’, with the full back’s reaction retweeted over 24,000 times.

The Brazilian spent eight years at Barca but his relationship with the club’s hierarchy deteriorated in his final season in Catalonia. 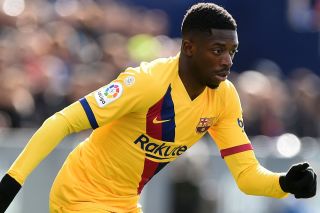 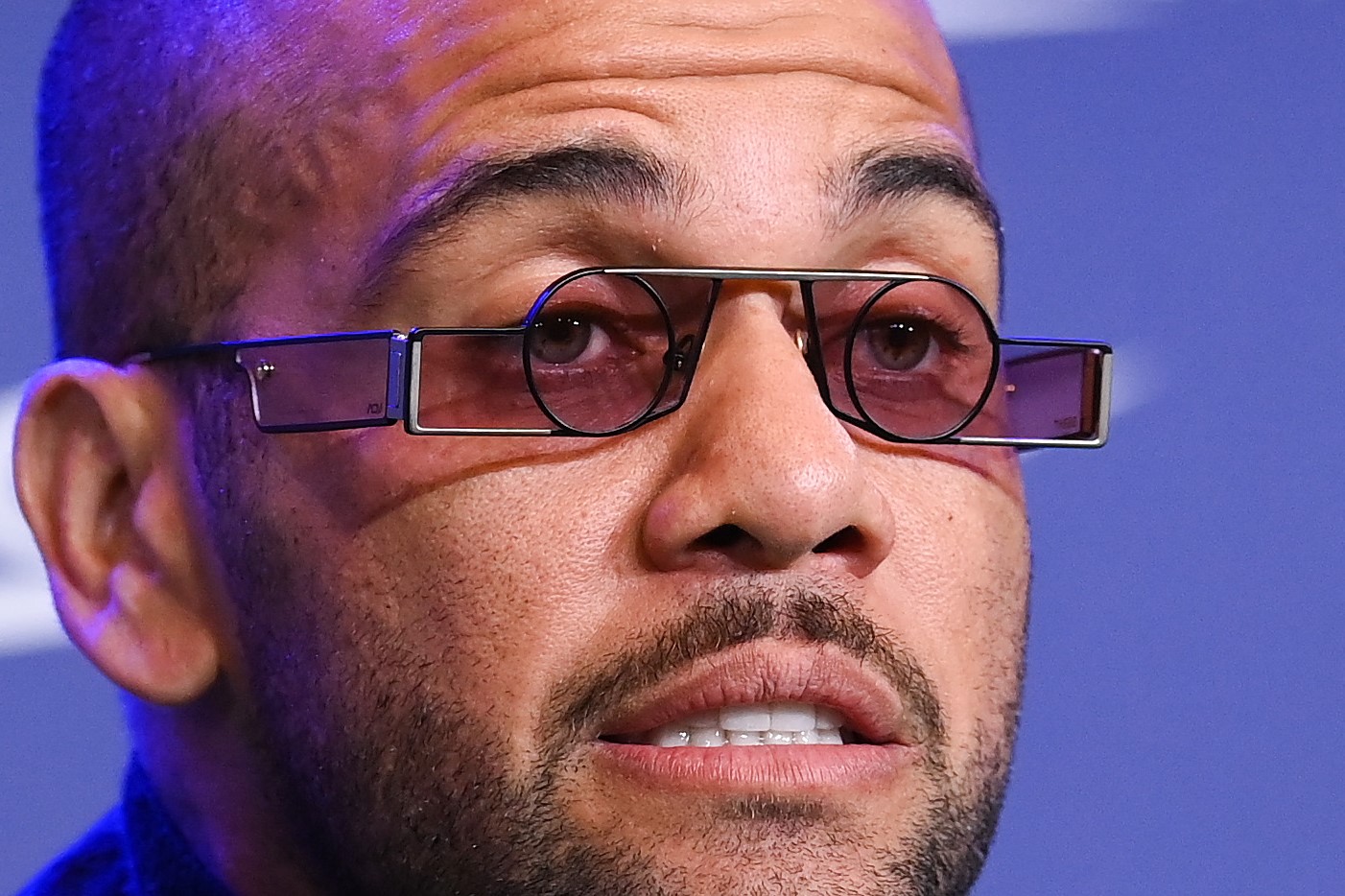 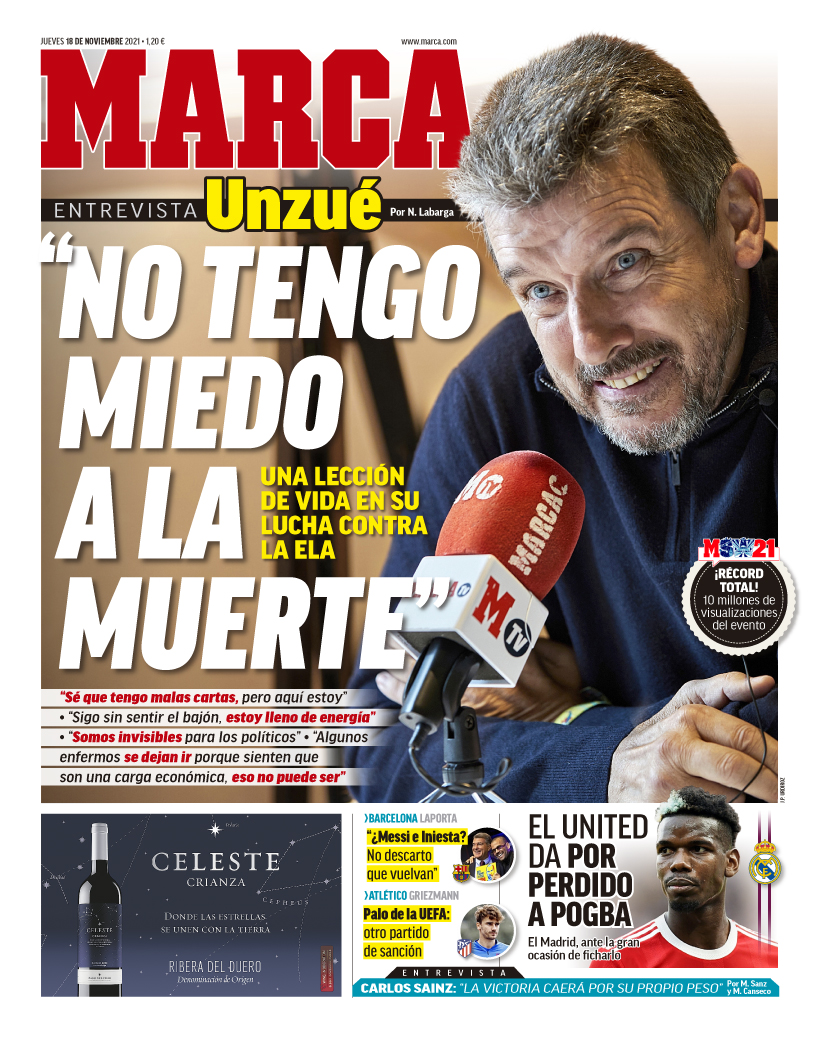