Real Madrid have confirmed Jesus Vallejo will form part of the club’s first-team squad next season and will be presented by the club on Friday.

The 20-year-old was signed by Madrid from Real Zaragoza for €5m in 2015 and will replace Pepe – who has joined Turkish champions Besiktas – in the Champions League winners squad.

However, he was immediately loaned back to the Segunda side for a campain before joining Bundesliga side Eintracht Frankfurt on a year-long deal, making 25 top flight appearances.

Vallejo joins a list of Spaniards including Dani Carvajal, Alvaro Morata, Lucas Vazquez and Marco Asensio to have been farmed out by Madrid only to later be brought back into first team action. 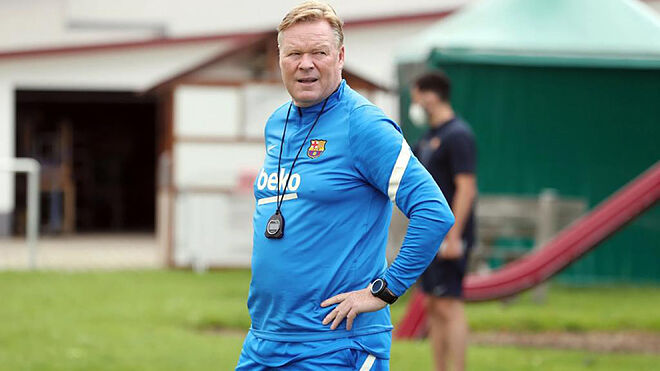