According to Diario Gol, the Parisians would be prepared to surpass the amount Manchester United paid Juventus for Paul Pogba last summer to land the 27-year-old forward.

Marca reported last week Madrid would be willing to sell the Welsh star – who has also been linked to Manchester United – to fund a deal for Monaco striker Kylian Mbappe.

Bale has suffered an injury-hit season and president Florentino Perez is said to be willing to sell the former Tottenham player, cashing in while his stock is still high and with the emergence of Isco and Marco Asensio. 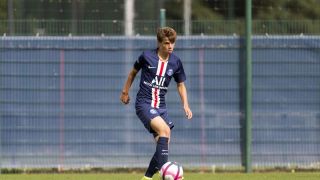