The Guardian states Madrid president Florentino Perez – who is expected to be renewed, possibly unchallenged, in his position this summer – wants to made Hazard the summer’s ‘galactico’ signing at the Bernabeu, while the club’s attention towards Courtois stems from the difficulty in any deal for Manchester United’s David De Gea.

The report suggests Los Blancos would be willing to offer striker Alvaro Morata as part of any deal – the striker has failed to cement a first-team spot at the Bernabeu and is open to a move to England, with Chelsea Coach Antonio Conte previously signing him at Juventus.

James Rodriguez and Keylor Navas both face uncertain futures in the Spanish capital with Perez willing to move both on this summer should he obtain his targets.

Both Chelsea players are reportedly happy in London but Courtois has previously alluded to a move to Madrid – where his girlfriend and daughter still live after his Atletico stint – while Hazard said “If I ever leave (Chelsea), it’ll be after winning a championship.”

Earlier this month, Blues striker Diego Costa stated he would understand if both players would want a move to the current European champions at the end of the season. 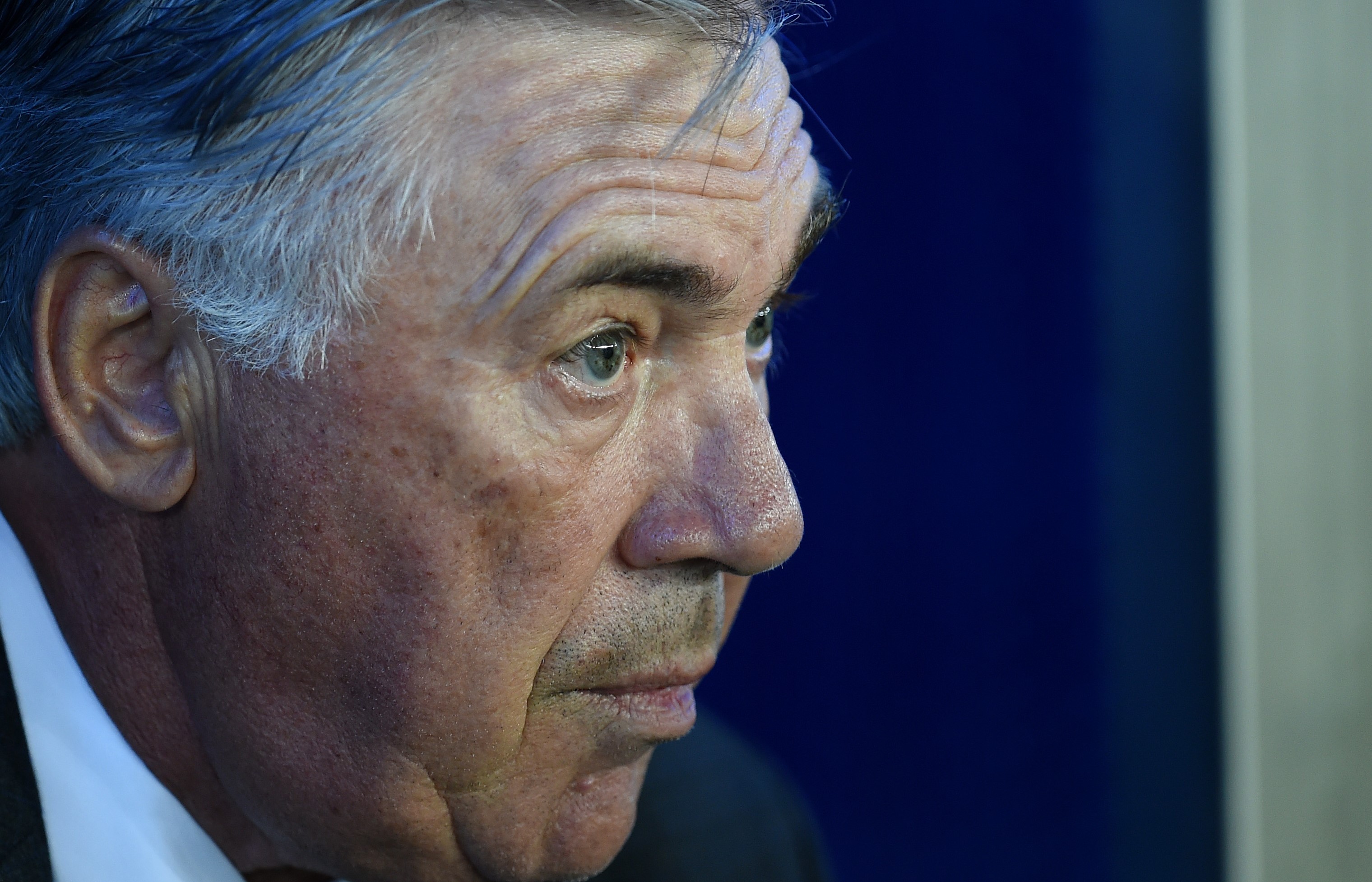