The Scot was speaking in the ESPN FC Boot Room and was asked how long he thought the current trend of Spanish dominance would continue – in the last three seasons, both the Champions League and Europa League trophies have gone to La Liga sides each year.

"I think success is cyclical," he told Sebastian Salazar in the Heineken ESPN FC Boot Room.

"If you think about the 90s, it was AC Milan. In the 70s, Ajax; and Bayern Munich in the 80s; Liverpool, in the 90s; Italy, AC Milan; then England had a great spell with three teams about six years ago all in the semifinal. We [Man United] were in three finals in four years.

"I think the moment, the cycle is with the Spanish teams. They're the best, and that's why they're winning it. But that will change, that can change. You know, [Cristiano] Ronaldo will get older, [Lionel] Messi will get older. Can they replace these players? And I think the cycle will change." 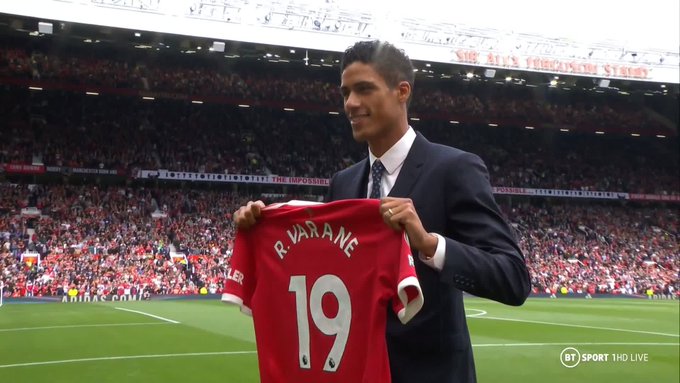