Ramos: No malice with Pique

Sergio Ramos assures there is “no malice” with Gerard Pique, even if the Spain pair “like to throw pebbles at each other” with their rival clubs.

Ramos and Pique share a unique relationship as they are regarded figureheads for Real Madrid and Barcelona respectively but manage to put that behind them when partnerning one another in Spain’s central defence.

“Pique and I like to throw pebbles at each other, but now, when I see him, I’m going to give him a hug,” the Seville native said from La Roja’s training base in Madrid ahead of games against Israel and Liechtenstein.

“It’s part of the hype and sting that exists between Real Madrid and Barcelona.

“I’m not going to deny that, but we’ve got used to it, we do so without any malice and it’s all very sporting.

“This season? I didn’t expect to score so many goals, but my priority is to defend because I’m a defender.

“Hopefully the team and I keep going and that, by the end of the season, I can say that it was the best season of my life.

“Israel? We’re flying out to Gijon, a place that brings me good memories, where I played my 100th game for Spain and where I was able to score

“We’ll see if things go well for us again because it’s a very important game for how the group pans out.” 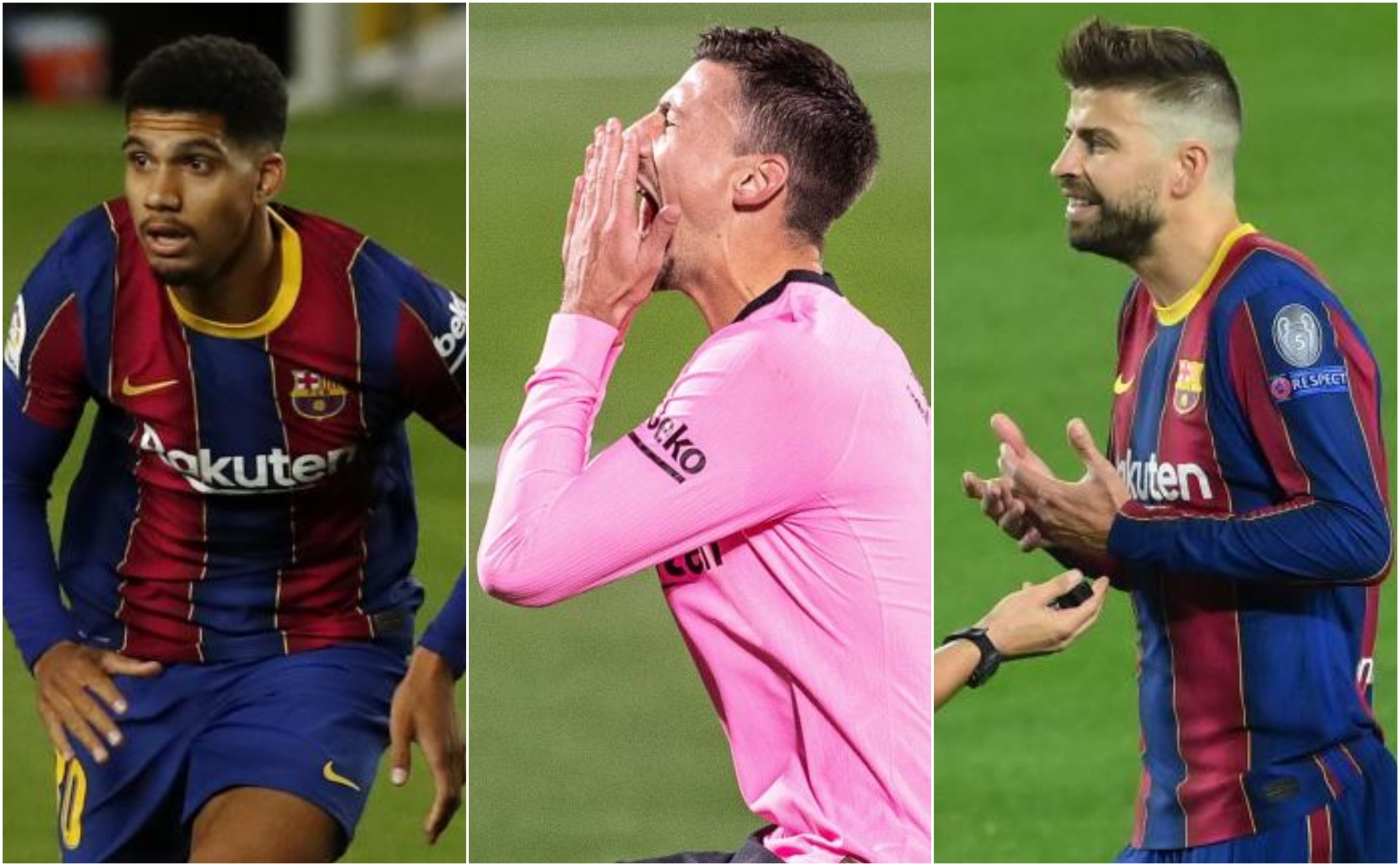