Alvaro Morata has asked his agent to seek a move away from Real Madrid this summer as he feels 'cheated' by Zinedine Zidane, says a report in Spain.

The El Larguero show on Cadena Ser reported on Friday the 24-year-old was unhappy at lack of game time at the Bernabeu despite being promised this following his return to the club from Juventus last summer.

Morata has hit nine goals across 26 appearances for Los Blancos this campaign but has only started six La Liga matches and was not in the starting line-up for the club's Champions League group games earlier in the campaign, despite a range of injuries across the squad and the poor form of Karim Benzema.

The Spanish international would have no shortage of suitors and the report states that should Zidane remain as coach of the club beyond this season, he will actively try to leave the club having felt let down by the manager. 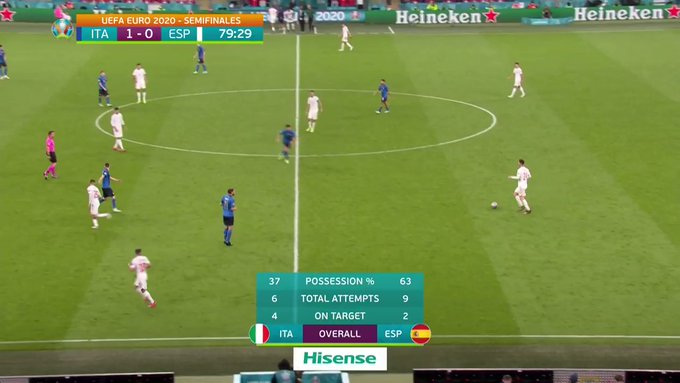