Robert Lewandowski doesn’t think a move to Real Madrid or Barcelona would have been a ‘step up’ for him from Bayern Munich.

The Polish striker put to bed rumours that he would be leaving Bavaria last month as he signed a new and extended deal at the Allianz Arena until 2021.

"Bayern is one of the best teams in the world – on a par with Real Madrid and Barcelona," Lewandowski told Sport Bild.

"A move to Barca or Real wouldn't have been a step up for me."

The 28-year-old has netted 89 times in 125 appearances for Bayern, and is hoping to win his third Bundesliga title in his third season with the club, but is yet to win a Champions League title having been part of the Borussia Dortmund side which lost to his current club in the 2013 showpiece. 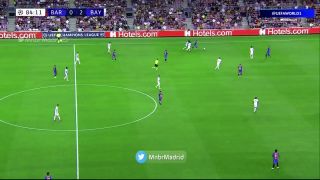 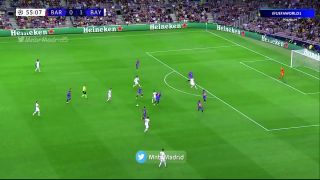