Barca speculation is a ‘joke’ – Alvarez

Athletic Bilbao defender Yeray Alvarez has insisted his future remains with the Basque club amid speculation linking him to Barcelona.

The 21-year-old made his La Liga debut for Ernesto Valverde’s side in September and has made seven starts since, leading to speculation in the Catalan media that Barca were looking to sign him ahead of next season.

"I know it has been mentioned in the press but I take it as a joke,” explained Yeray in Mundo Deportivo.

“When they told me I laughed. I'm not thinking about playing at Barca. I want to play here and play all the games I can.

"I'm thrilled to be compared to Carlos Puyol and also to (former Athletic defender) Rafael Alkorta – I hope one day I can be like them. It doesn't bother me that they make those comparisons, on the contrary."

Yeray went on to confirm he was also a fan of Pep Guardiola’s Barcelona and also enjoyed Atletico Madrid under Diego Simeone.

"It's true that in Guardiola's time, it was a sheer pleasure to watch Barca play because they made a rival dizzy and they would make them run behind the ball throughout the entire game," Yeray contined.

"In recent years, I think it's huge what Cholo (Simeone) is doing. To be all the game defending and end up winning, I find it complicated." 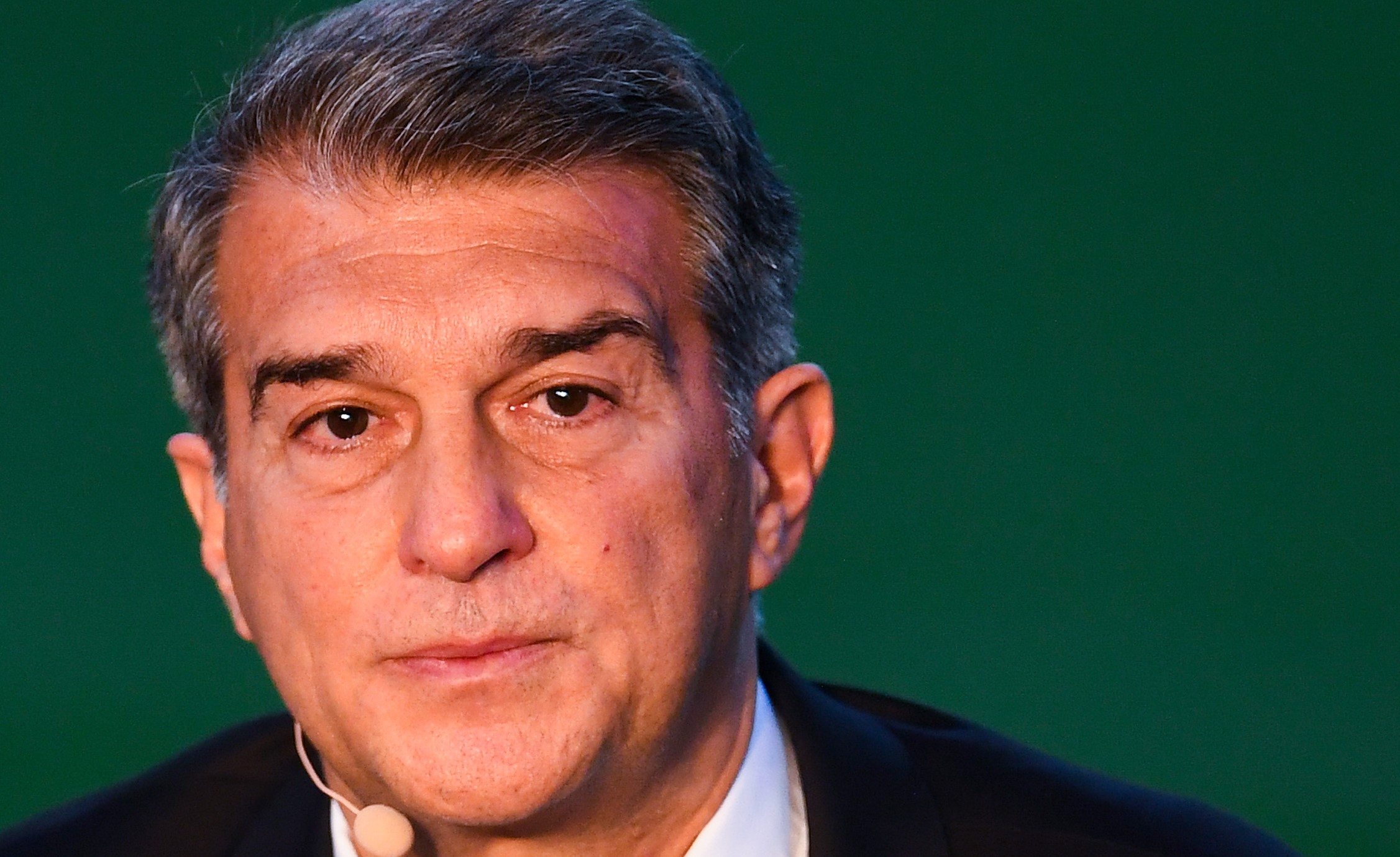 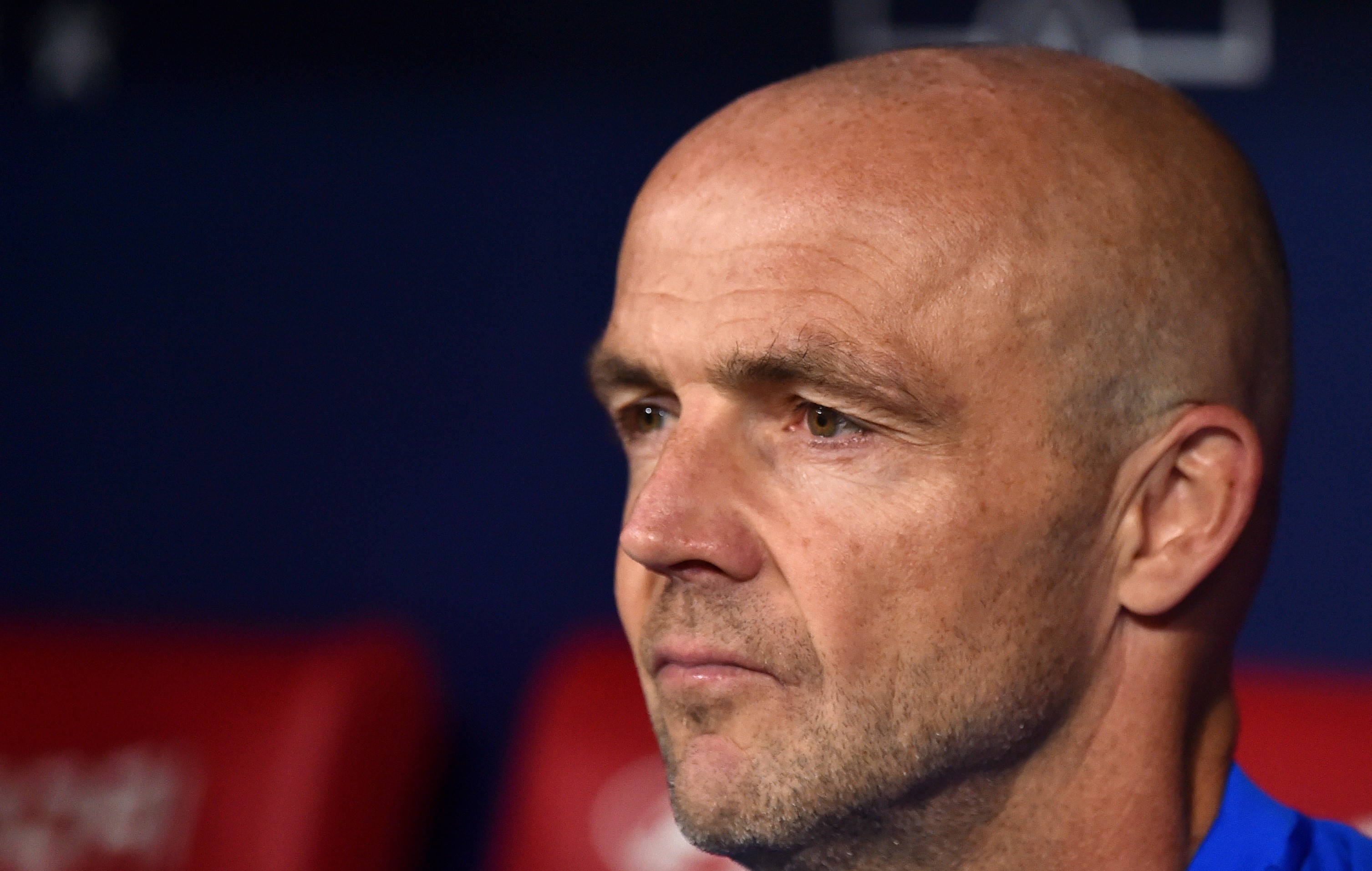 Barcelona at the centre of Italian investigation over infamous Pjanic-Arthur swap deal
27 October 2021, 13:43