Sergio Ramos is set to return to the heart of the Real Madrid defence in Saturday's derby against Atletico after recovering from a knee injury.

The Madrid captain has recovered from the knock he sustained on international duty with Spain on 9 October and will return to Zinedine Zidane's squad for the crunch clash at Vicente Calderon on Saturday night, report AS.

Despite missing eight matches for Los Blancos, the 30-year-old had targetted a return before a crucial run of matches including the derby, El Clasico against Barcelona and the two remaining Champions League group games. 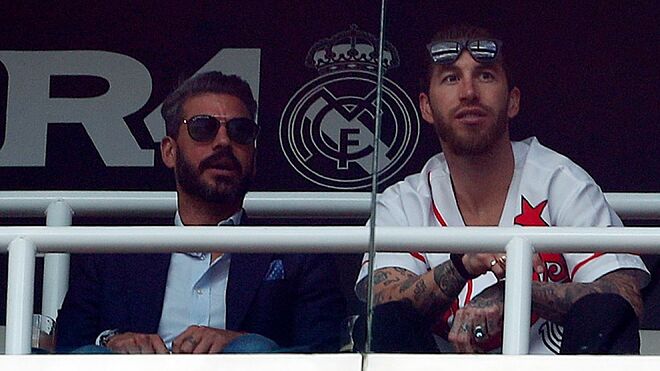