Atletico Madrid have officially accepted they will not sign players in January 2017 as they continue to fight the FIFA-imposed transfer sanction.

FIFA and Atletico jointly said in a statement they agreed a timetable for the Court of Arbitration for Sport to give a final ruling on the Spanish club's appeal by next June.

The statement continued by saying that Los Rojiblancos ‘waived their right’ to attempt to freeze the one-year ban pending their appeal decision.

However, the club "completely maintain their position that the transfer ban is unjustified” and will continue to seek for the ban to be lifted.

Both Atletico and city rivals Real Madrid have been banned of making any new signings by FIFA due to breaking strict rules on signing underage players. 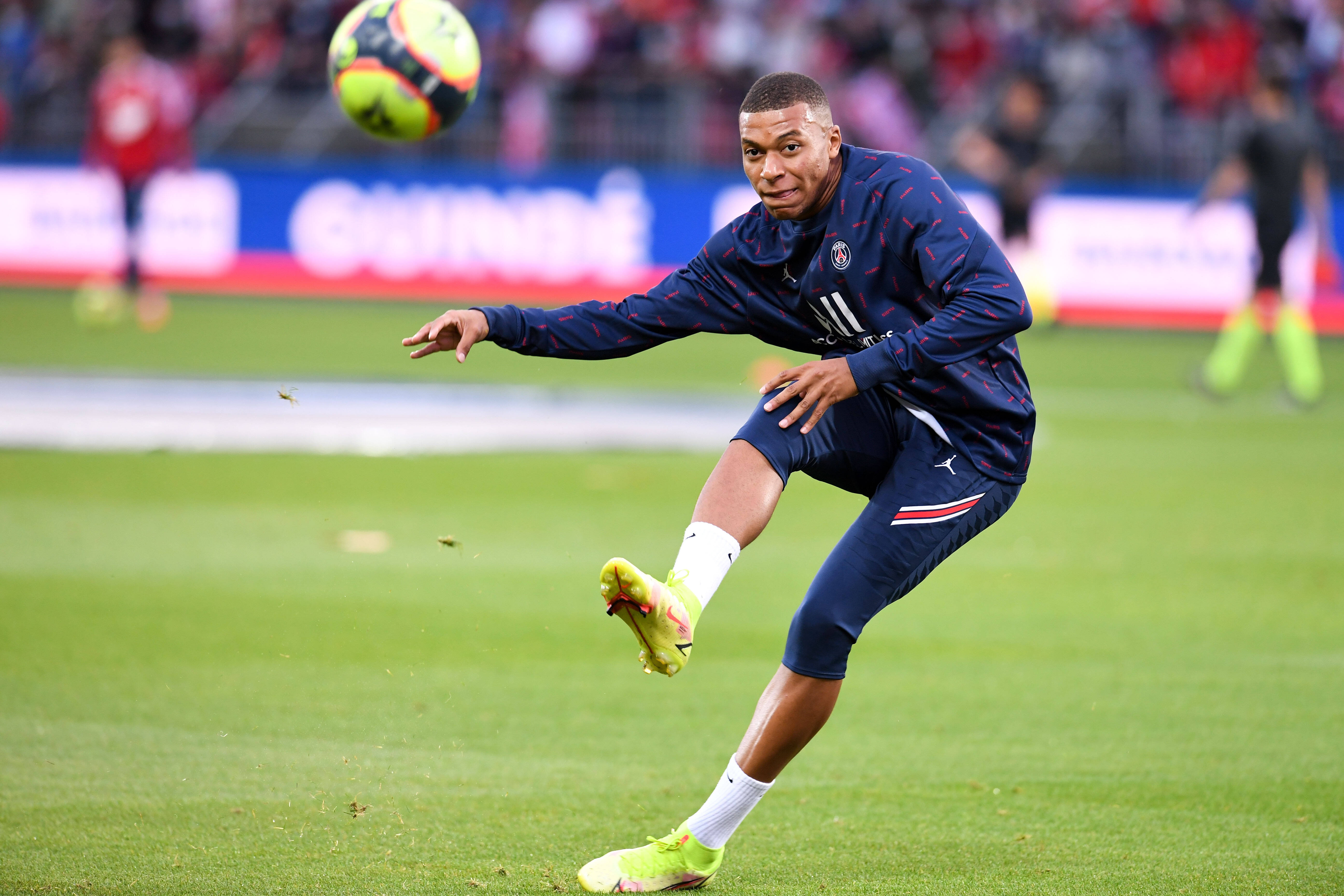