Aymeric Laporte has revealed that he never considered chosing France over Spain and links were due to the media 'stirring it up'.

Laporte, who was born in Agen in south-west France, has represented Les Blues up to under 21 level but was rumoured to be considering selecting Spain over the country at senior level, however his recent call-up to the French national team for their upcoming World Cup qualifiers appeared to put those to bed.

If he plays any part of either game, the 22-year-old will be tied down to France for the remainder of his career but he has admitted this is what he always wanted.

"It was just to create a buzz, each media plays its own game and I've never spoken about Spain being the main objective for me," Laporte told RMC.

"There are two programmes in France that I went on to clarify everything.

"I could have become a Spanish national but I didn't take it, I've been in Spain for seven-and-a-half years and after five years you can take it but I never did, which is proof that France was my aim.

"The media stirred it up, it had repercussions for me in France and it worked against me but I am here now and I'm happy. 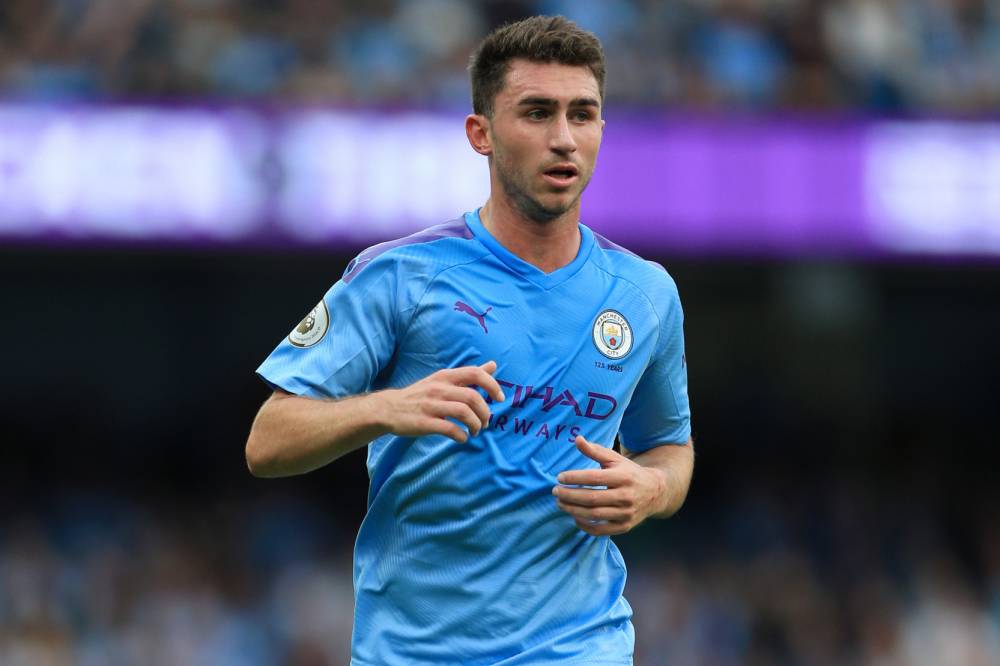 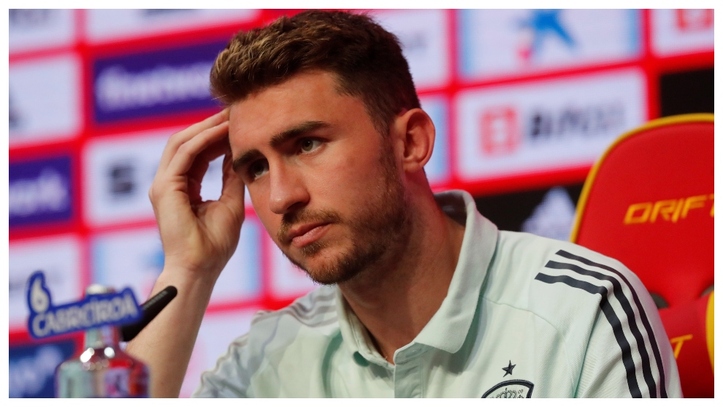