Former Real Madrid boss Carlo Ancelotti says that while “I have a lot of respect for Atletico and Barcelona, I could never coach them”.

Ancelotti was dismissed by Madrid last summer for failing to win any silverware in his second season, despite a Copa del Rey and much-coveted 10th European cup in his first, but he insists he remains wholly loyal to Los Blancos.

“No, I could never coach Atletico or Barcelona,” the Bayern Munich Coach told Marca.

“It’s my history and respecting it is very important.

“I have a lot of respect Atletico and Barcelona, but I can’t coach them.

“I coached Real Madrid for two years and have to respect [those two years].” 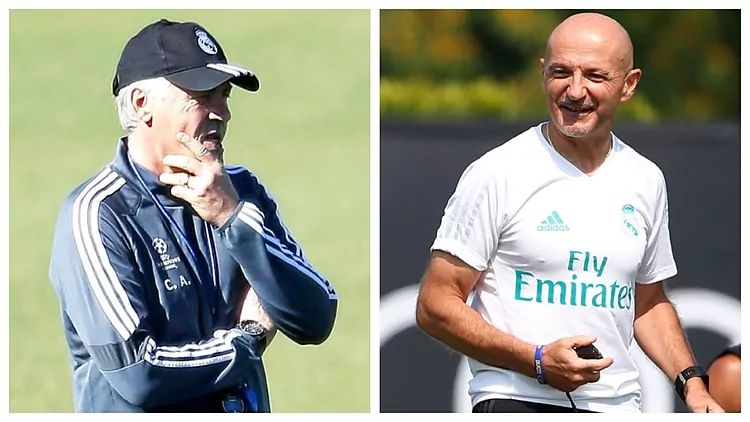