Alessio Cerci's proposed move from Atletico Madrid to Bologna fell through after the attacker reportedly failed a medical.

Cerci – who loan spells at AC Milan and Genoa last campaign – reportedly showed signs of his previous injuries still hampering him, prompting Bologna to call off the deal.

The 29-year-old has only made nine appearances since moving to Madrid in 2014 for 15 million euros from Torino, and it is believed that January will see renewed attempts to bring him back to Italy. 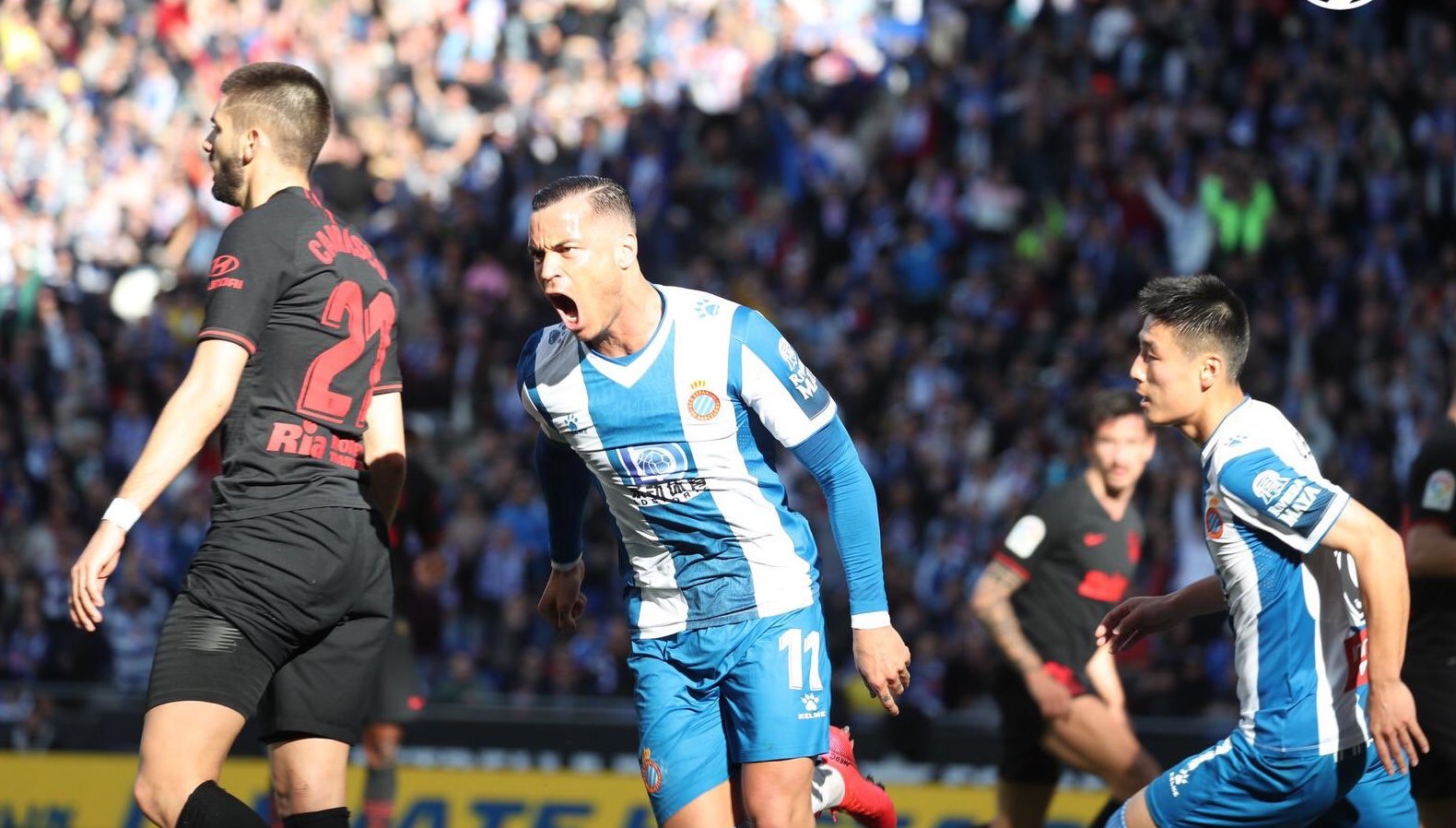