The 26-year-old arrived at the Premier League club from Bundesliga side Hannover last summer but no longer appears to be part of manager Mark Hughes’ plans.

He scored just four goals in 27 appearances for the Potters in all competitions last season.

As a result, the Spaniard has been allowed to return to his homeland in a temporary switch. He will act as a replacement for Lucas Perez, who has recently left Galicia to sign for Arsenal. 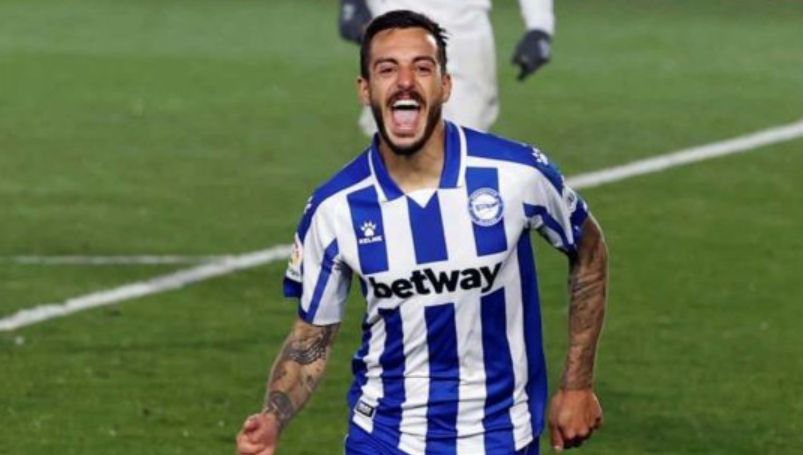 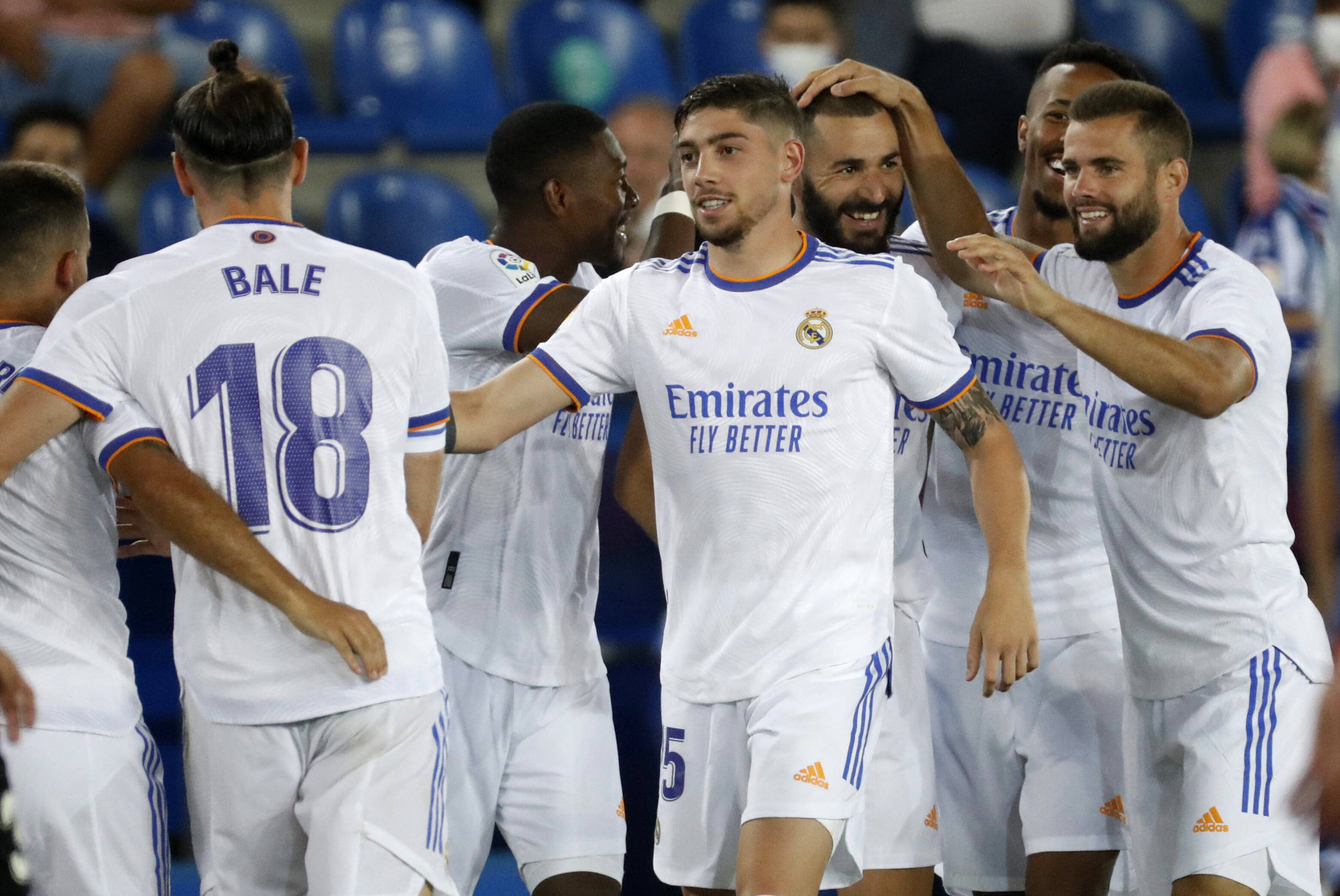