Espanyol have announced the signing of former Manchester City defender and free agent Martin Demichelis on a one-year contract.

Demichelis arrives at Espanyol subject to him putting pen to paper on his contract and passing a medical, although both are considered formalities.

The 35-year-old left City at the end of last season after three campaigns with the Premier League giants, in which he won the League title and two League Cups.

He also played for the likes of Malaga and Bayern Munich, most notably reaching the Champions League quarter-finals with the former and lifting four Bundesligas as a Bavarian, while he has represented Argentina on 50 occasions. 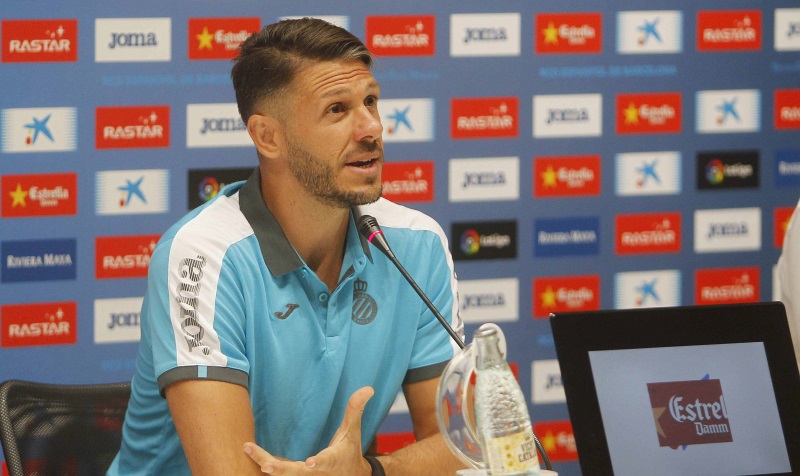