Lazio’s chances of prising winger Lucas Vazquez away from Real Madrid appear to be in vain, according to the player’s agent.

A report in Gazzetta dello Sport this week claimed the Serie A giants were preparing a €15m bid for the 25-year-old as a replacement for the departed Antonio Candreva following his move to Inter.

However, Vazquez’s representative Gines Carvajal has poured cold water on the idea and says he is going nowhere in the near future.

“There is no doubt. Lucas Vazquez’s exit from Real Madrid is impossible at this time for two simple reasons. Madrid are absolutely not thinking of selling Lucas and the player himself wants to continue at the club,” said Carvajal, reports Mundo Deportivo.

Vazquez spent the 2014-15 campaign on loan at Espanyol before Madrid exercised their buy-back option on him before the start of last season.

Having struggled to cement a starting place under former boss Rafa Benitez, things began to change for him once Zinedine Zidane took over and he ended last term playing a role in the club’s Champions League success in May, and was later rewarded with a call-up to Spain’s Euro 2016 squad. 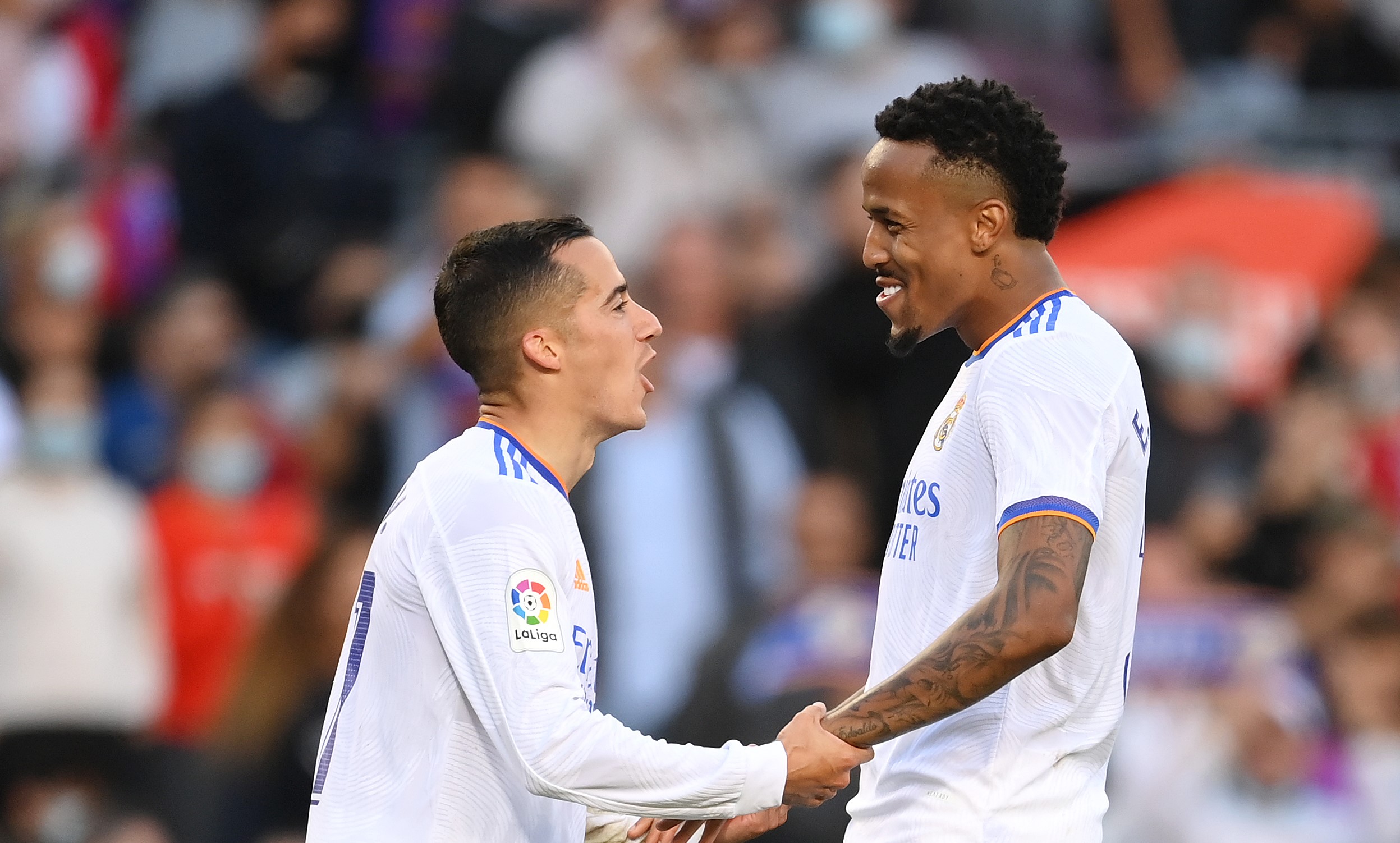 How to watch Real Madrid vs Osasuna as Ancelotti’s men look to build on Clásico success
27 October 2021, 8:12 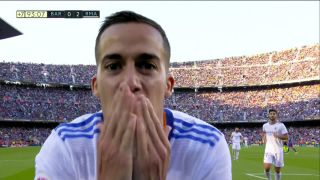