Barca ‘not giving up on Gabriel Jesus’

Barcelona are still trying to convince Gabriel Jesus to sign even though the forward appears close to Manchester City.

Mundo Deportivo reports the Palmeiras starlet is considered the best option to reinforce the club’s attack but Pep Guardiola’s side are leading the chase, and the player is almost convinced his future lies in Manchester in a €32m move.

Manchester United are still hoping to gazump their neighbours for the 19-year-old while Barca are using what’s described as their ‘trump card’ – Neymar, the forward now training with Gabriel ahead of representing Brazil at the Olympic Games in Rio de Janeiro.

Neymar is captain of the senior Brazil side and Barca hope to exploit his proximity to Gabriel over the next few weeks and have Neymar explain what it is like at Camp Nou to change the youngster’s mind.

Barca also have a first option of Gabriel Barbosa, known as Gabigol, as a result of Neymar’s move from Santos, but he’s expected to join Juventus, though is waiting to see if Barca make an offer. 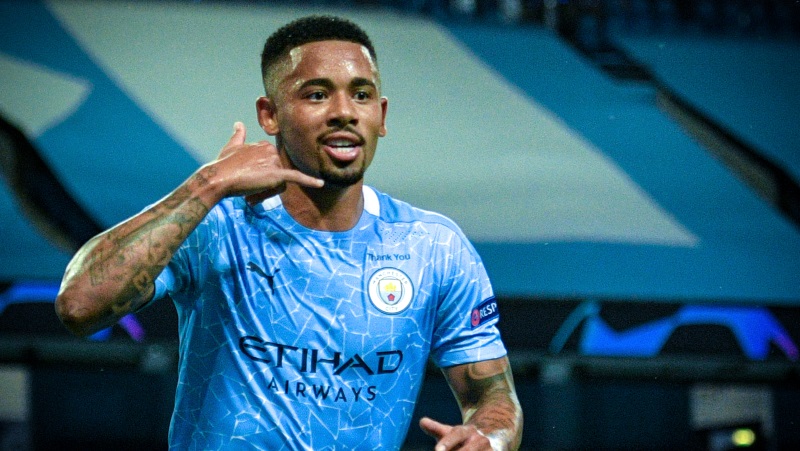