Andre Gomes reportedly made clear he wanted Barcelona if he was to leave Valencia as he wanted to play with Andres Iniesta and Lionel Messi.

Sport says the Portugal midfielder, who on Thursday evening made a surprise move to Barca having looked set for Real Madrid, had to choose between La Blaugrana and Los Blancos after Paris Saint-Germain and Chelsea dropped out.

It’s claimed Gomes had been promised by Valencia owner Peter Lim that he could choose his destination if there were equal offers made and he picked Barca as he felt the style of play would better suit his game.

Gomes also preferred the chance to play with two idols, Iniesta and Messi, and Sport cite sources close to the player in claiming that’s why he went to Camp Nou and not Santiago Bernabeu. 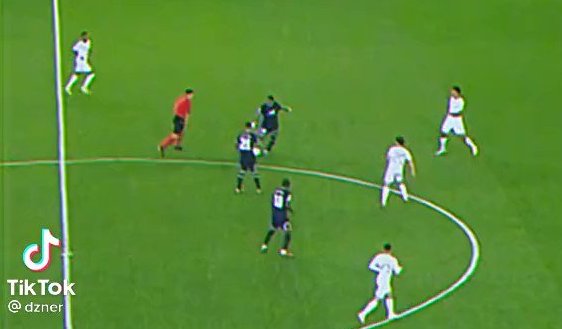