Marco Asensio has reportedly agreed a new contract with Real Madrid, which will see him at the club until 2022.

According to the Spanish Press, Madrid will extend Asensio’s contract by a year, plus raise both his salary and release clause, in a show of commitment to the starlet.

The former Mallorca attacker scored four goals and made 10 assists in 34 La Liga games while on loan at Espanyol last season and has been summoned to Los Blancos’ preseason tour of North America.

His successful campaign also earned him his first Spain cap in May against Bosnia-Herzegovina, and Zinedine Zidane has reportedly informed Madrid to block all offers for the 20-year-old. 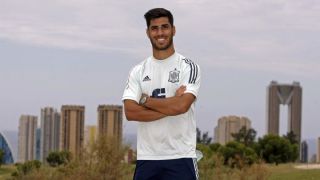 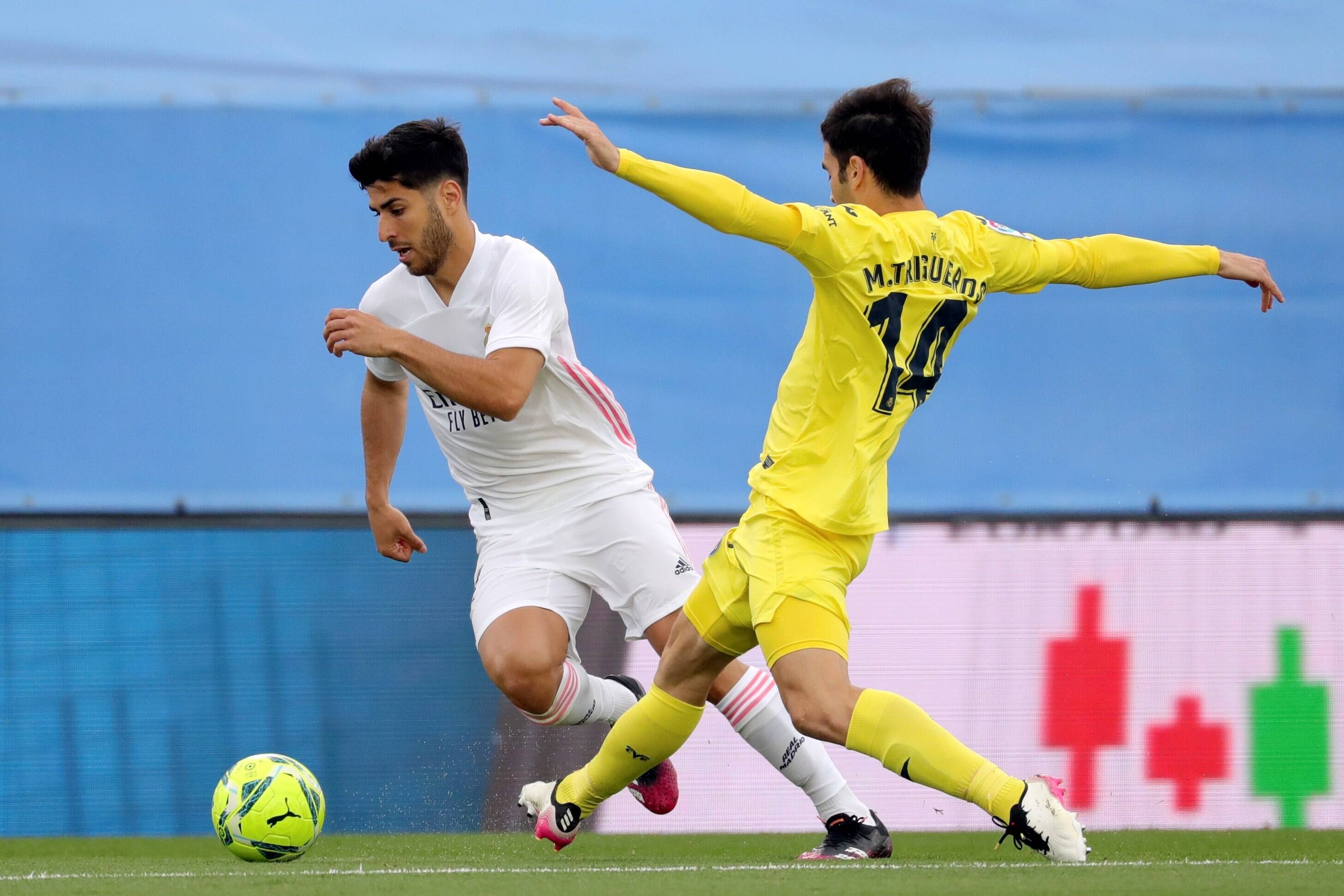