Atletico Madrid forward Antoine Griezmann has been named Euro 2016’s Player of the Tournament after also claiming the Golden Boot.

Griezmann scored six goals – three clear of his nearest challengers, including Cristiano Ronaldo – and assisted a further two in France’s road to the final, although he was unable to add to his tally in Sunday’s 1-0 defeat to eventual champions Portugal.

“Antoine Griezmann was a threat in every game he played,” UEFA chief technical officer Ioan Lupescu, who led the 13-man panel of technical observers to determine the tournament’s best player, explained.

“He works hard for his team and possesses technique, vision and quality finishing. The technical observers were in unanimous agreement that he was the tournament’s outstanding player.” 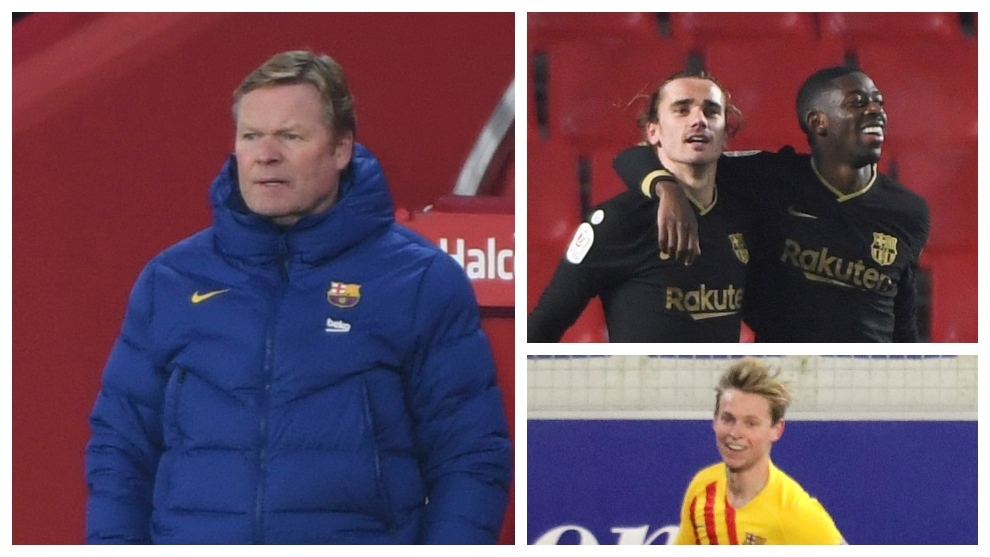