Argentina have confirmed that Luciano Vietto will not represent the country at next month’s Olympic Games due to Atletico Madrid not releasing the striker.

The move is considered a surprise by Marca due to Angel Correa’s inclusion in the squad as Vietto instead reported for preseason training with Atleti under the orders of Diego Simeone.

“[Jonathan] Calleri will replace Vietto, who was not released [by Atleti],” Argentina’s Olympic boss Julio Olarticoechea announced on Thursday.

The news was quickly followed by a report that claimed Sevilla had joined the race to sign the former Villarreal attacker. 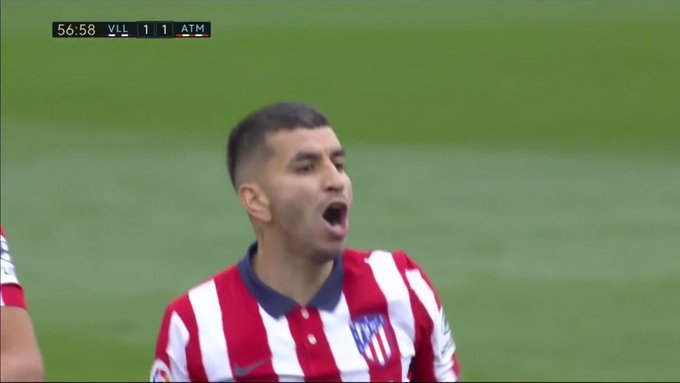