Lyon on Wednesday confirmed the signing of Nicholas Nkoulou on a free transfer from Marseille and has been termed in some quarters as the replacement for Barca-bound Umtiti.

AS is among the outlets to report a deal between Lyon and Barca for Umtiti, citing L’Equipe as saying the transfer will reach €30m including variables, €10m more than Barca initially wanted to pay.

Umtiti will sign a five-year contract, it’s expected, and will also provide cover for Jordi Alba at left-back. 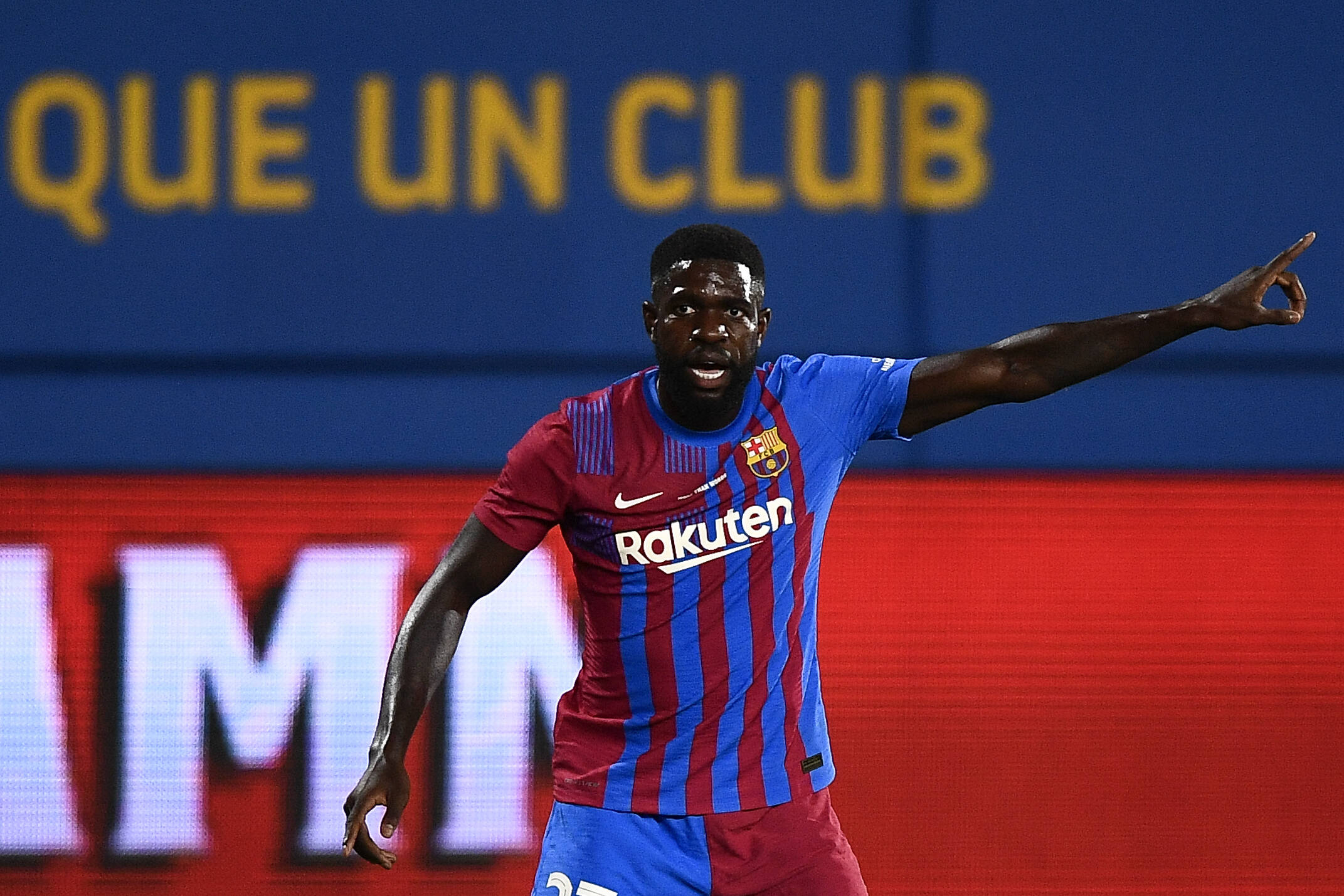 Pique speaks out in defence of Umtiti while Al-Khelaifi explains how PSG can reject Mbappe bid
7 September 2021, 19:04