Kahn hits out at ‘boring’ Ronaldo

Former Bayern Munich goalkeeper Oliver Kahn has hit out at Cristiano Ronaldo for lacking “fight” in Portugal’s draw with Iceland and his “boring” ways.

Ronaldo failed to score in his debut at Euro 2016 as Portugal were held by the tournament newcomers, prompting 1996 champion Kahn – now known for his outspoken punditry on German television for ZDF – to accuse the Real Madrid star of “overacting”.

“He was quiet. With the role he played, he should’ve fought much more,” he was quoted as saying by Bild.

“As a player like him gets older, he must realise that it’s boring for us to always see the same image, this overacting and protagonism.

“He scored the decisive penalty in the Champions League final. Naturally he tore off his shirt, but for someone who has won so much and is so well known, he should’ve held back and also show some thought to the Atletico [Madrid] players.

“That would make him really great. Instead, he always does things with fanfare, and it bores me.” 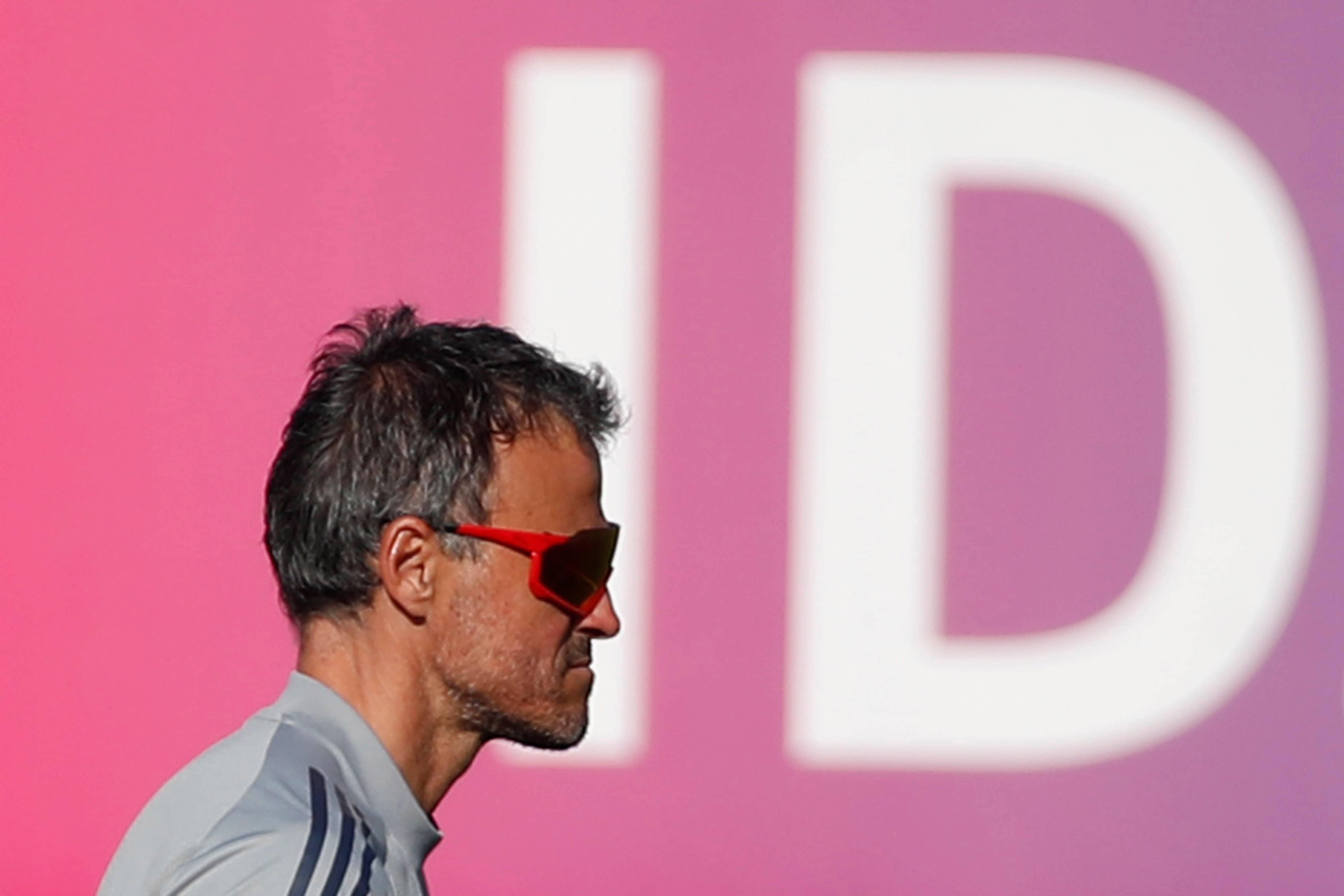 Luis Enrique speaks ahead of Italy rematch while Leonardo hits out at Real Madrid
5 October 2021, 19:22 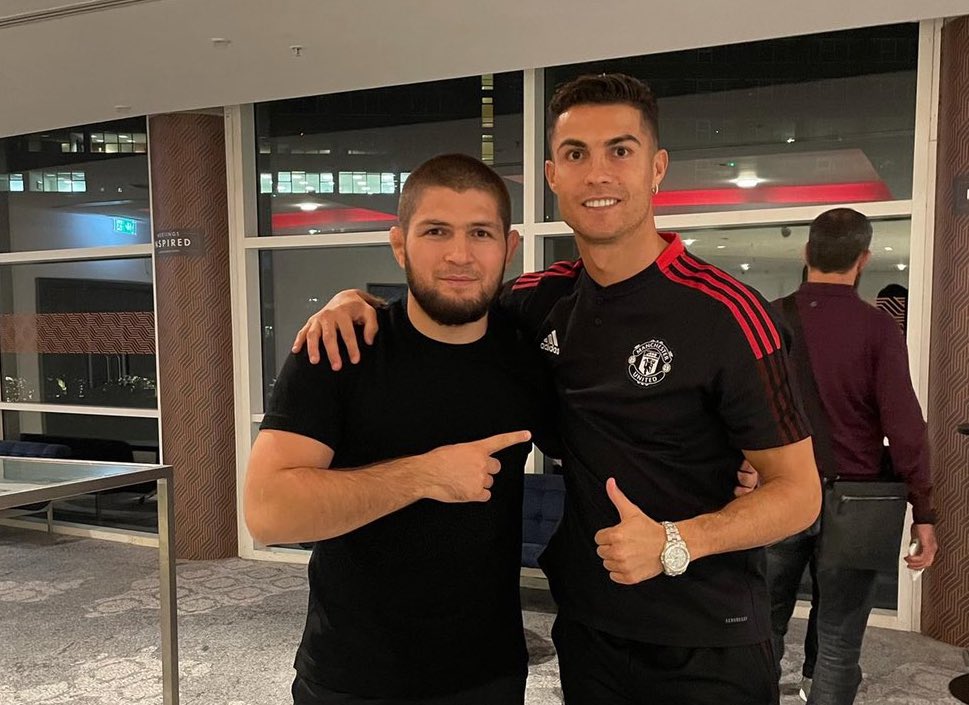