Barcelona’s search for a centre-back for next season has reportedly led them to interest in Deportivo La Coruna’s Sidnei.

AS reports the Brazilian and Barca have reached an agreement, Sidnei turning down a new contract at Riazor because of Barca’s interest, but the clubs haven’t come to terms, and Depor owe Benfica €3m on his 2015 transfer.

He has two years left on his contract with Depor and is already familiar with Catalonia after a spell at Espanyol in 2013-14, and could be set to replace Marc Bartra in Barca’s squad.

Mundo Deportivo however claims Barca have denied interest in Sidnei and won’t be making a move for him. 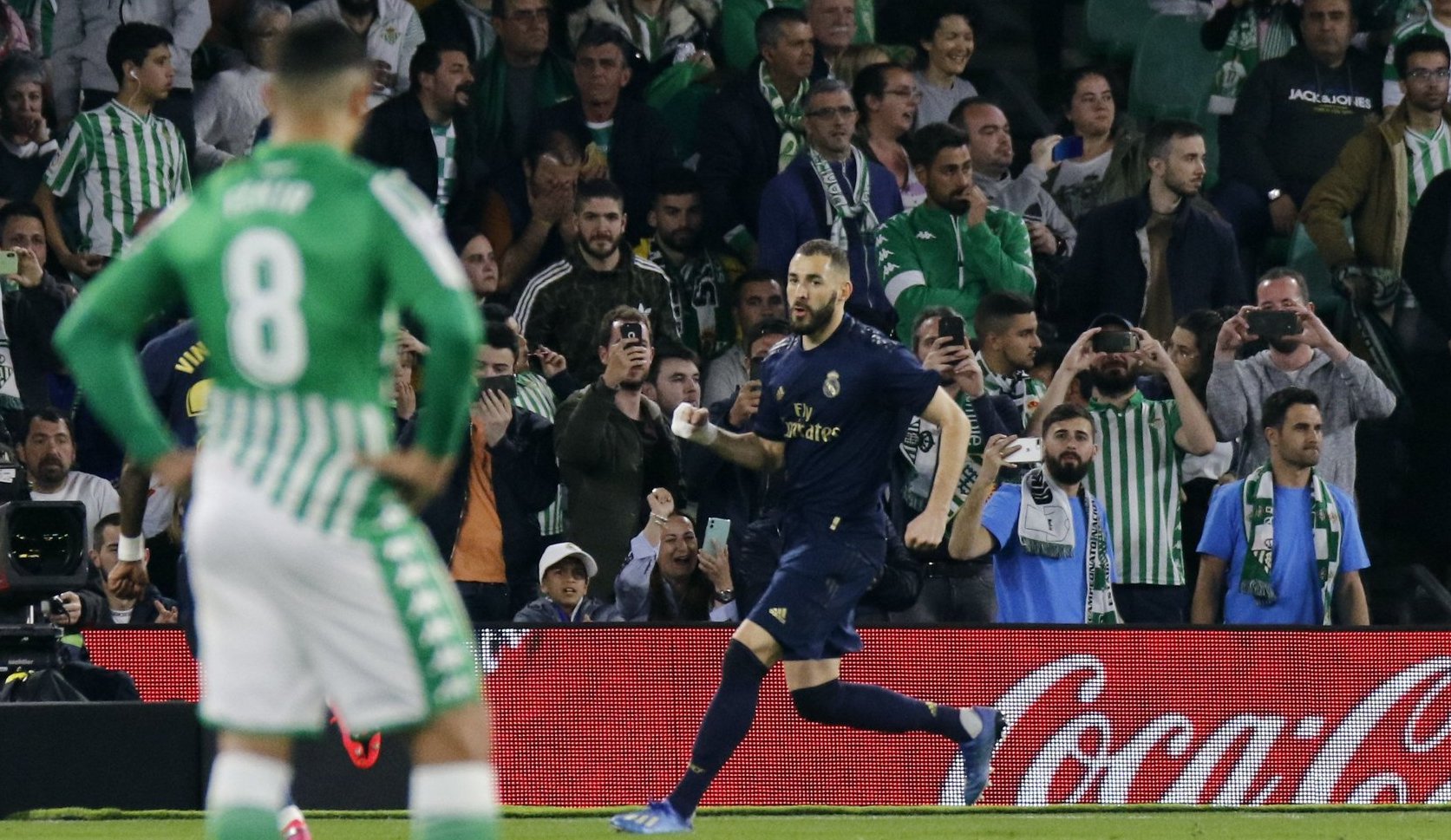