Hector Bellerin has ruled out a return to Barcelona for the foreseeable future as “I don’t see myself anywhere other than Arsenal”.

Bellerin is a product of La Masia, having joined Barca as an eight-year old, but he joined Arsenal’s youth academy in 2011 and has since established himself as the Gunners’ first-choice right-back, even featuring in the PFA Team of the Year for his performances in 2015-16.

“For me, Barca are the team where I grew up as I joined them when was eight years old,” he told the Support Soccer academy, Mundo Deportivo reports.

“My dream at Barca was playing at Camp Nou. For me, it was something very special and beautiful.

“[On being in the PFA Team of the Year], I’m very happy because it’s a prize that is decided by players and coaches.

“They are people who know a lot about football, and the fact that they chose me as the best right-back of the season makes me very proud, so I always say thanks to my teammates as they make my job easier.

“[On returning to Barca one day], I say this every year. For me, my home is in England. I’ve lived here for many years, I have my family here and I’m living with my girlfriend.

“I’m very happy here, so I don’t see myself anywhere other than Arsenal.

“[On his next objective], after being called up to the national team, hopefully I get the opportunity to make my debut.” 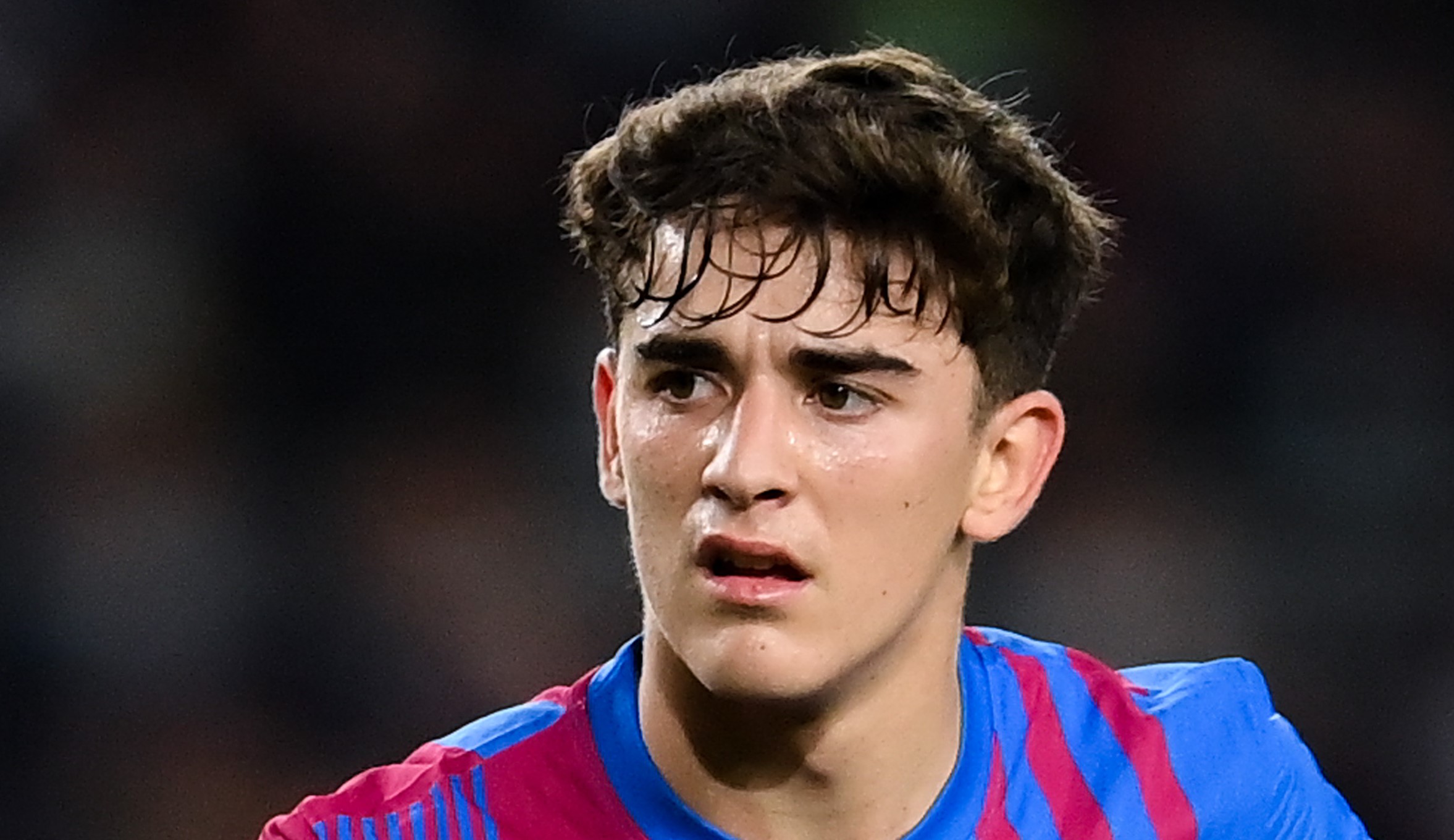