Villarreal could make Getafe winger Pablo Sarabia their first summer signing and offer the relegated Azulones one of three players in exchange.

According to Marca, Villarreal are resigned to Denis Suarez rejoining Barcelona and Samu Garcia returning to Malaga at some point, prompting them to step up their search for an attacking midfielder.

As such, Sarabia’s name has entered the list following Getafe’s relegation to La Segunda, and the latter’s President Angel Torres admitted on Thursday that the 24-year-old “had to play in La Liga and even in Europe”.

Torres also confirmed the former Real Madrid youngster had “three or four offers” on the table, without identifying the clubs in question.

However, Matias Nahuel, Javier Espinosa and Moi Gomez, the latter of whom spent last season at Coliseum Alfonso Perez, could head in the opposite direction, leaving the Yellow Submarine in a strong position to negotiate.

Sarabia scored seven goals and made six assists in 30 La Liga appearances for El Getafe in 2015-16. 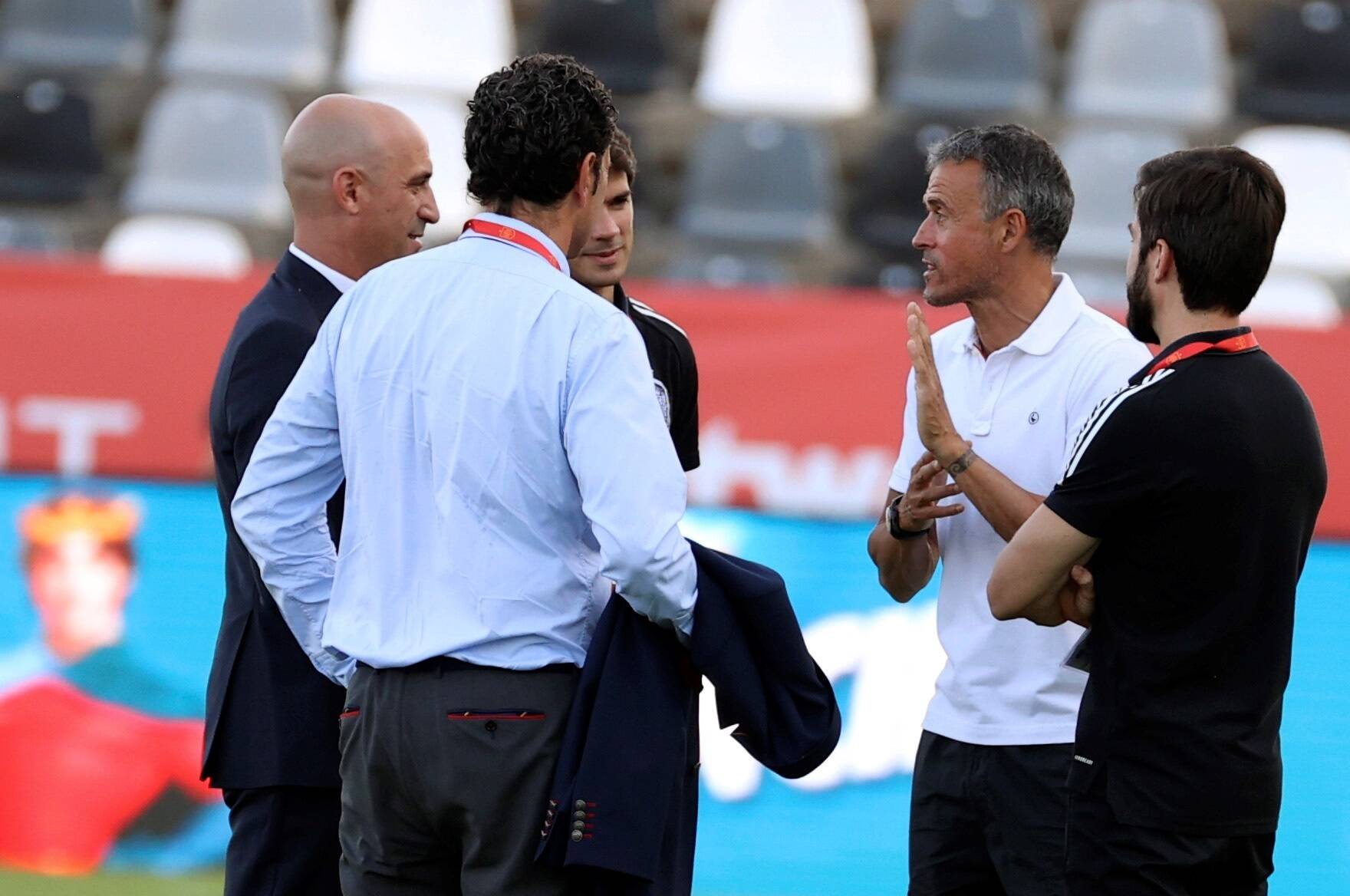 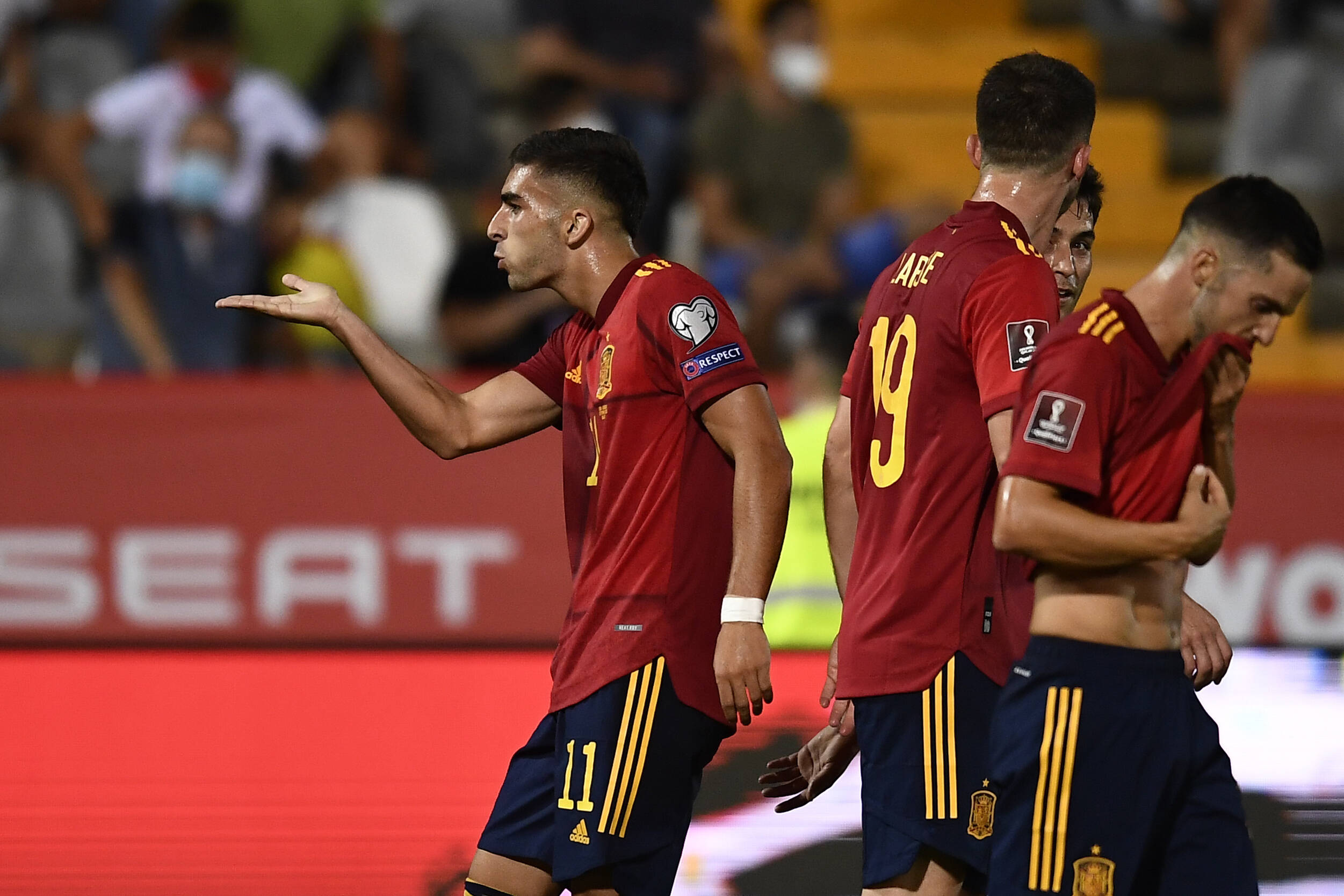