Barca are awaiting the outcome of an appeal on Esteladas being flown by their fans during Sunday’s Copa del Rey final against Sevilla, but Stoichkov questioned the fairness of the ban when taking into the account the Spanish flag bearing a bull, regularly seen at matches involving La Roja.

“Whose going to ban me from waving a flag with a star? The government?” the Catalans’ former striker told Onda Cero.

“Do we discriminate others? Can’t we talk anymore? Can’t we wear shirts? And why there are flags with a bull?” 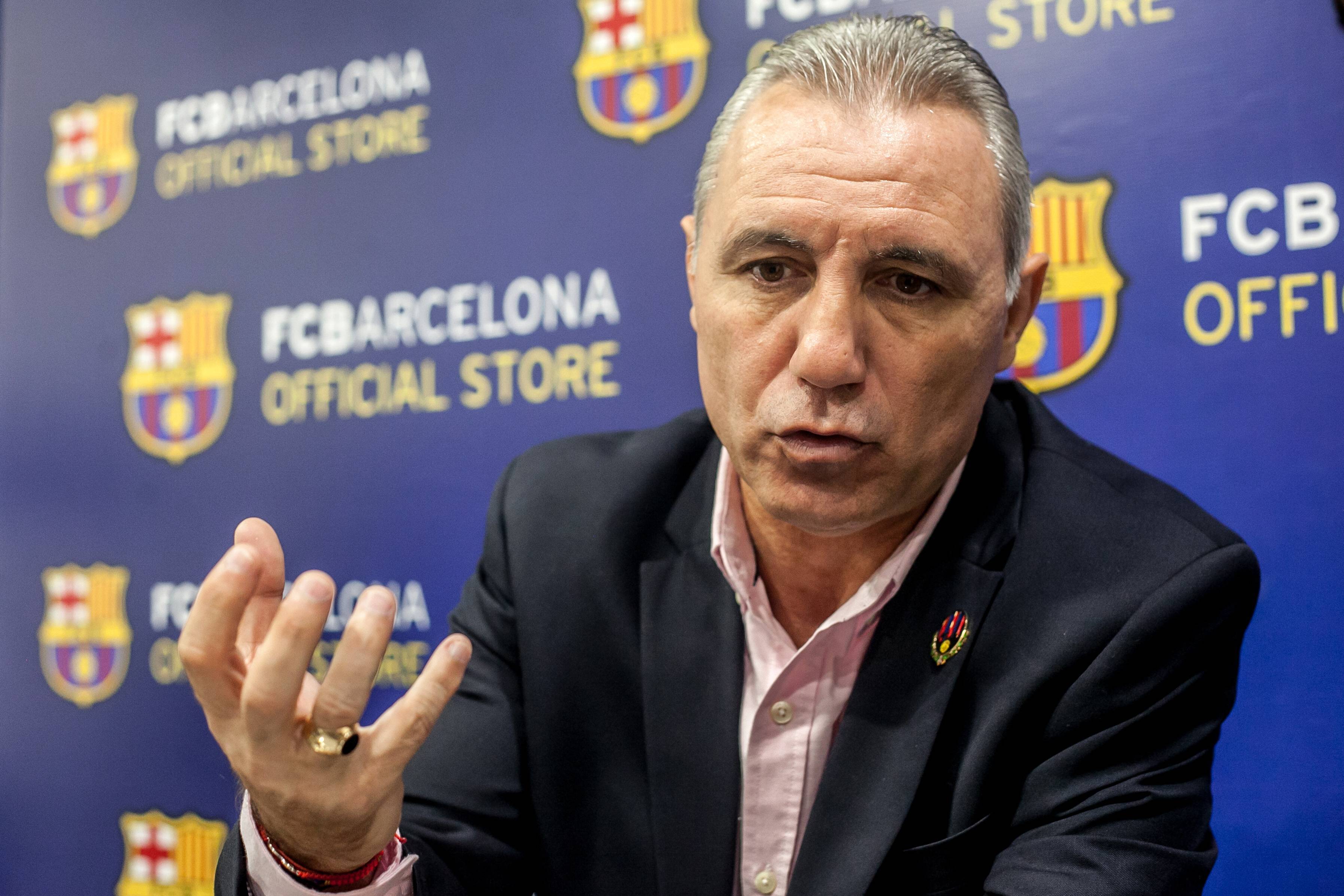