Real Madrid were the biggest winners in Thursday’s Marca Facebook Football Awards, with Los Blancos taking home all but two of the accolades.

According to the newspaper, over 1.2m votes were cast from 191 different countries via the social network, and Cristiano Ronaldo was arguably the star of the ceremony, the Portuguese having won best player and best striker.

Elsewhere for Madrid, James Rodriguez scored La Liga’s best goal thanks to his free kick against Real Betis in August, which clipped in off the far post, Keylor Navas picked up best goalkeeper, Luka Modric best midfielder and Marcelo best defender, while the club’s fans were considered the most supportive.

Regarding the non-Blancos winners on Thursday, Cedric Bakambu claimed the award for biggest revelation via his 22 goals since joining Villarreal from Bursaspor last summer and Diego Simeone was named best Coach, having led Atletico Madrid to a second Champions League final in three seasons. 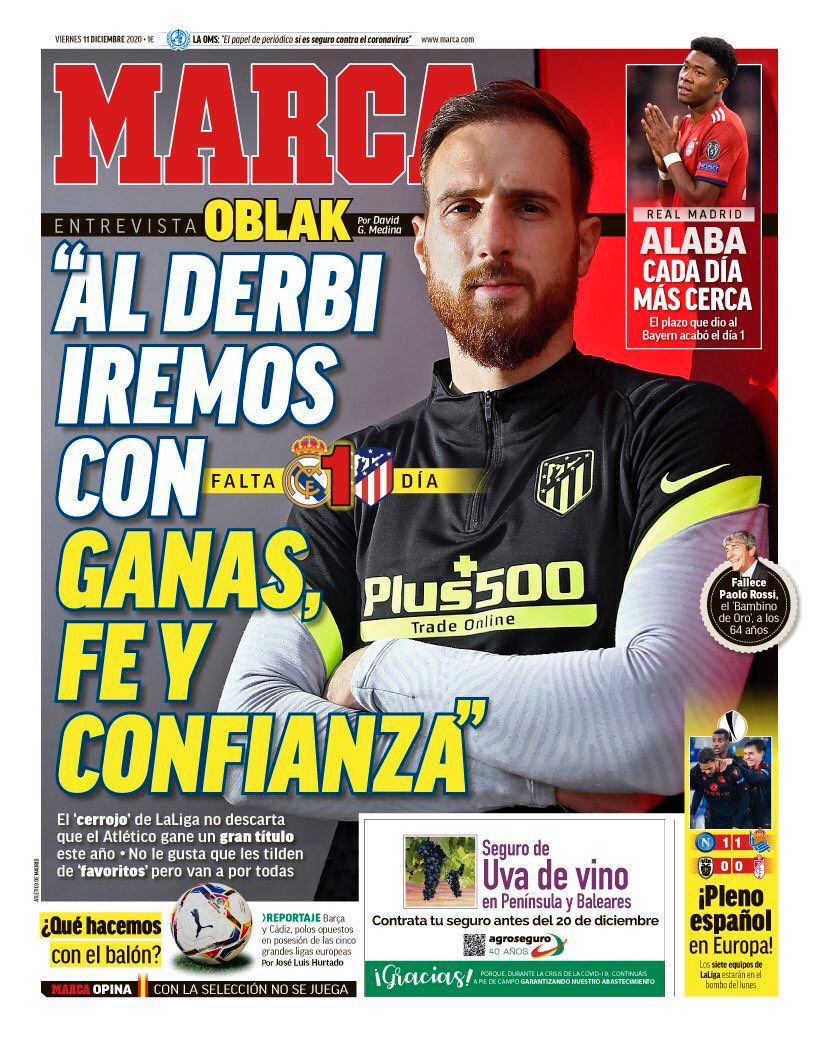