Luis Enrique insists La Liga is “the most difficult” division in Europe as Barcelona look to defend their title at Granada on Saturday.

Victory over Granada this weekend would secure back-to-back League titles for Barca under Enrique, and he is confident in his side’s ability to rise above the controversy of final-round ‘briefcases’ after 21 goals and none conceded in the four games since their run of defeats.

“There’s only one game for us, and it’s against Granada,” the Coach said at a Press conference.

“If we’re not able to win then we’ll look elsewhere, but until 95 minutes I’m not interested in anything other than Granada.

“We’re a team who, in that sense, are different to the rest because our players have won many things for both club and country.

“They’re used to all kinds of outcomes. We have to focus on the positives and the things that give you victories, which we usually carry out.

“We’ve had very good feelings all season, despite our momentary blip.

“The team are back at their usual level and we must now continue our daily work at Granada by creating chances and conceding as few as possible.

“We’ve improved our performance levels thanks to our defensive shape.

“Balancing attack with defence has been the key to our form at end of the season.

“This League, given the level of its participants, is the most difficult in Europe.” 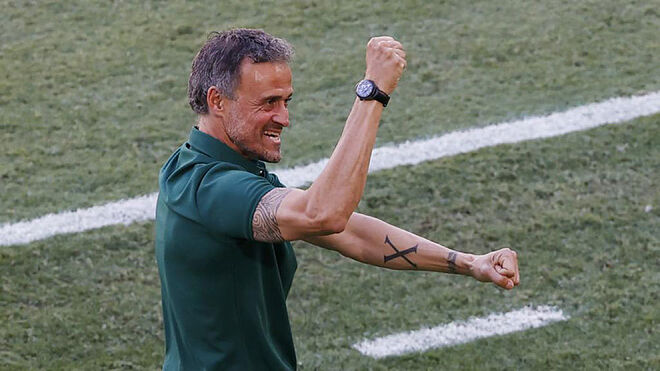 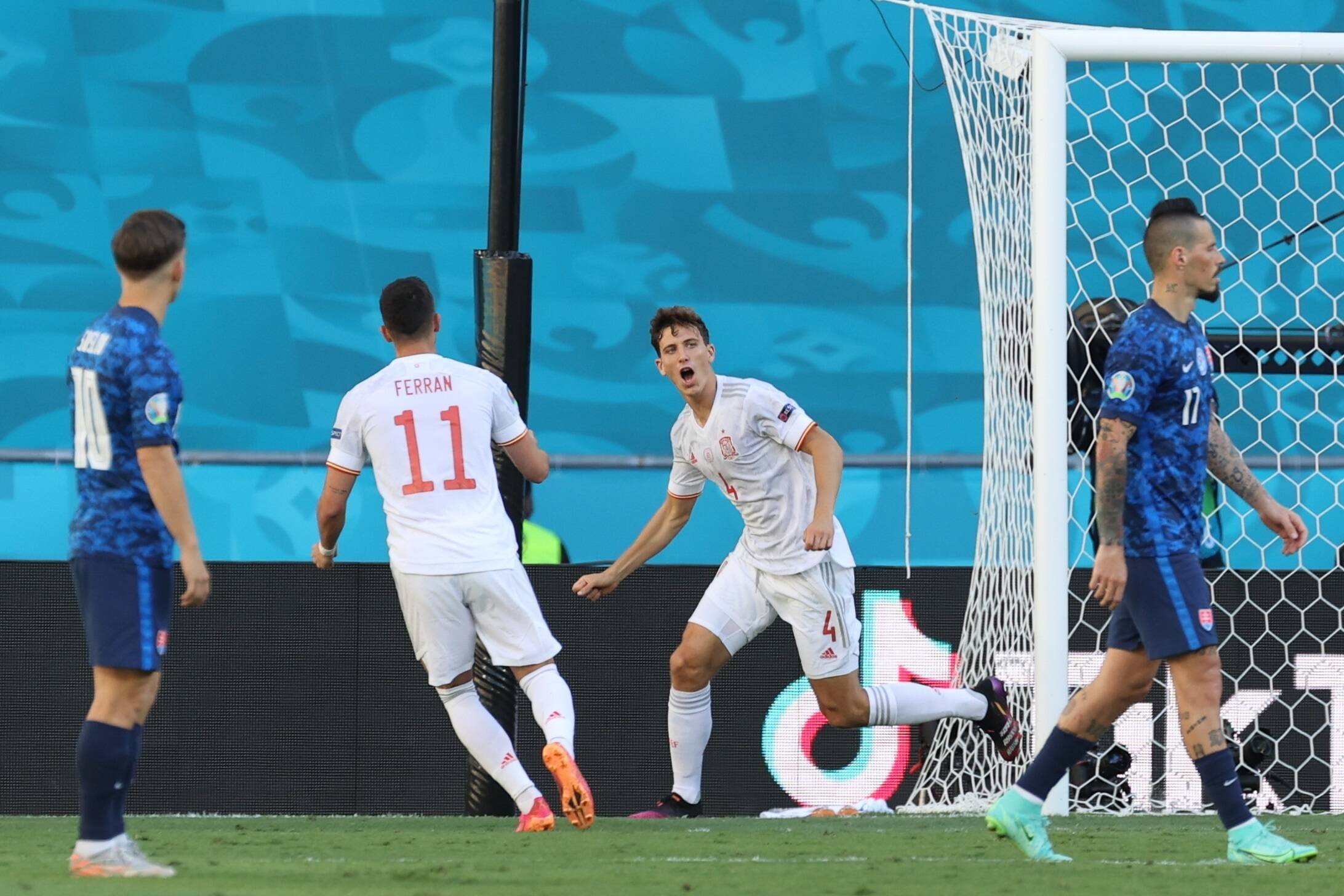