Bayern Munich midfielder Xabi Alonso claims Atletico Madrid rival Fernando Torres “has a great chance” of a Spain recall for Euro 2016 if he maintains his form.

Alonso was a teammate of Torres' at both Liverpool between 2007 and 2009 and Spain until 2014, when the Basque announced his international retirement, and is backing the striker to work his way back into Vicente del Bosque’s plans after seven goals in his last 11 appearances.

“I’m glad he’s recovered his best form,” he told AS as part of the build-up to Bayern’s Champions League semi-final tie against Atleti.

“He looks happy at Atletico. The fans love him, plus he’s an idol and a great friend of mine for everything we’ve experienced together.

“On the field, however, we won’t be friends. He looks happy, and that makes me happy.

“I hope he keeps it that way, but only after this tie. If he stays at this level, he’ll surely have a great chance of playing at the Euros, but the decision is Vicente [del Bosque’s].

“[Diego Simeone] is very passionate and always creates a hot atmosphere at the [Vicente] Calderon, and it won’t be any different this time around.

“Still, we’re not bothered as what matters is what happens on the pitch.

“Their fans are very passionate and believe in both their team and Coach a lot.

“They did so through the difficult years and are now having a great time of it.” 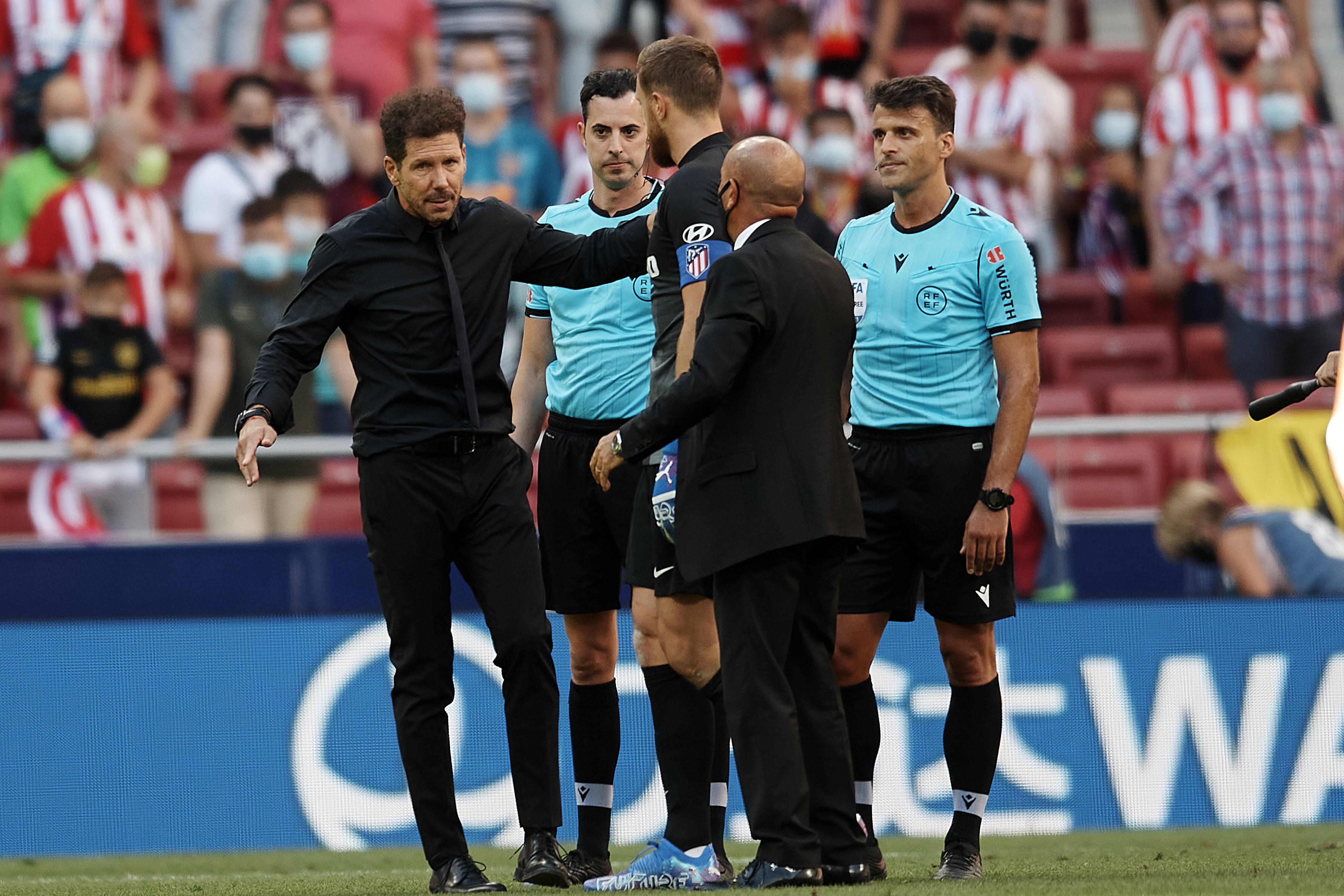