‘Difficult Barca, Madrid never give up’

Carles Puyol and Raul respectively hope Barcelona and Real Madrid end the season top of La Liga and each acknowledge the fight that has developed.

Barca were clear of both Madrid and Atletico Madrid until a run of results that has allowed Los Colchoneros to draw level on points with Los Blancos a point further back.

“Barcelona are still leaders and I hope they win,” Puyol told an interview with AS, with Raul also present to give the Madrid take on the situation.

“Now they’re in a difficult time and it’s important to reach the next game and break this negative streak. Five finals, no margin of error. But it’s a great ending to the best League.”

“It is a very interesting end to the season. Barca now have the option to show what a good team they are after losing these points and being eliminated from the Champions League, to win the title,” Raul added.

“Atletico and Real will continue doing what they have been in the last few days to wait for that possible stumble.”

Raul was asked about the impact of Zinedine Zidane, his former teammate who was appointed Madrid Coach in January, replacing Rafa Benitez.

“Madrid never give up, they don’t give anything up as impossible. Zidane said it, there were chances for two trophies and Madrid will fight to the last second, until they can no longer fight any more,” the former Madrid captain continued.

“Madrid are seen with another air, with another mentality. It is possible that they can do it, within the difficulty of having great rivals with a very large capacity.” 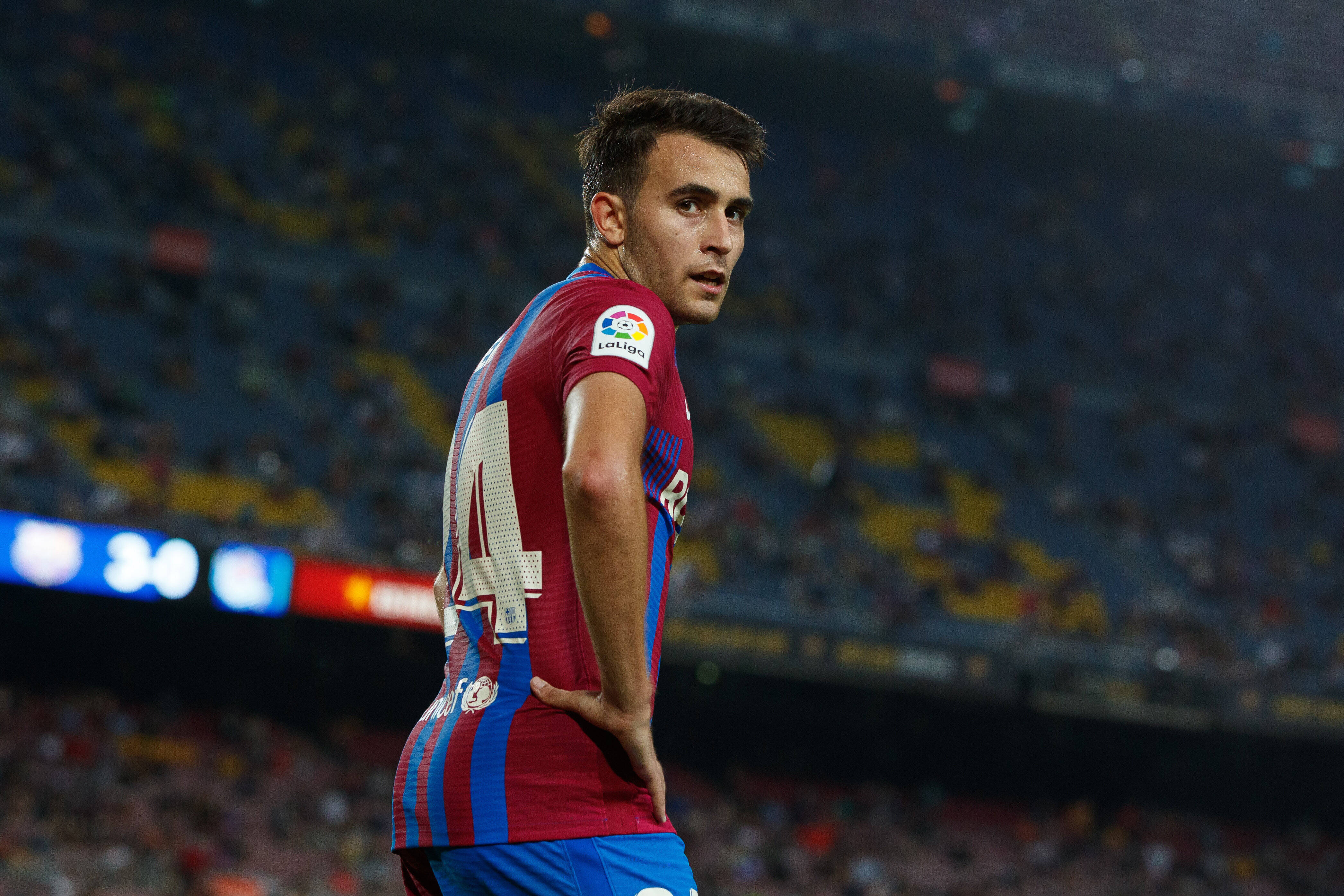