Athletic Bilbao go to Sevilla in the Europa League quarter-final second leg without Inaki Williams, who has a muscular injury.

AS reports Williams, who scored Athletic’s winner over Rayo Vallecano at the weekend, hasn’t travelled as part of Ernesto Valverde’s 20-man squad for the game at Ramon Sanchez Pizjuan.

It’s suggested Raul Garcia could be used on the right of midfield, or in a narrower role to give Oscar de Marcos the space to attack.

Ibai Gomez is part of the squad, however, and Yeray Alvarez, a B team defender, is included. It had also been speculated that Markel Etxeberria and Enoric Saborit would be named too. 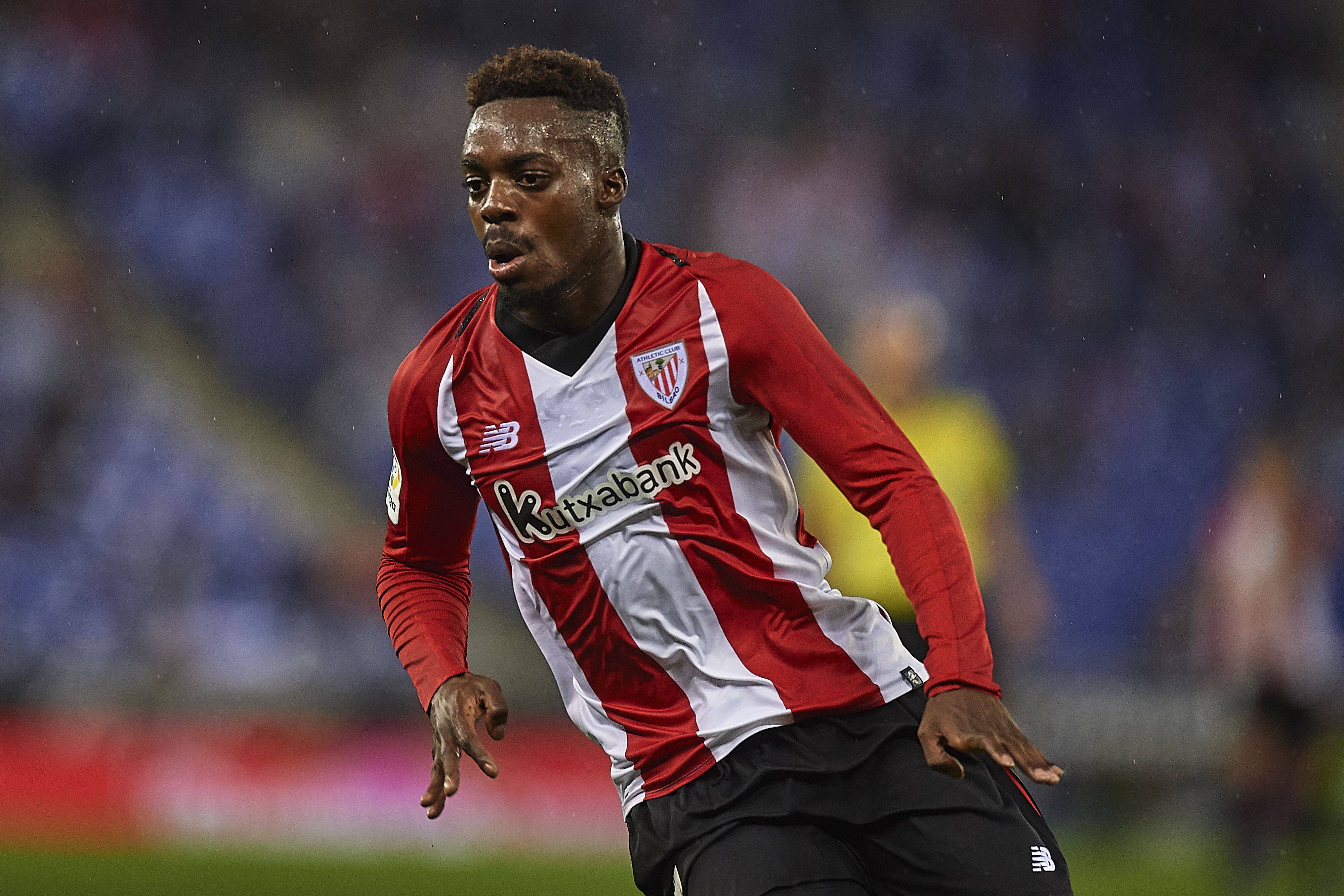