Former Uruguay striker-turned-agent Daniel Fonseca has accused Barcelona striker Luis Suarez of suffering from “psychological problems” and being a liar.

Suarez told Uruguayan TV station Monte Carlo on Thursday how his former representative owed him €200,000 from his switch to Groningen in 2006 and promised him a monthly salary of €30,000 but received neither amount.

Fonseca, who plyed his trade for the likes of Napoli and Juventus in the 1990s, was then pressed for a reply by radio show Las Voces del Futbol and fumed: “He’s lying because he’s a kid who has shown that he has psychological problems.

“Sure, we know that, so he’s been seeing a psychologist, but I don’t think it’s having any effect.

“He will have to change psychologist or go to a psychiatrist.

“He needs his fingers to add up because the kid doesn’t know how to [without them].

“The story goes that three of his friends from the [Uruguay] youth team once called me to say that something uncomfortable was happening with Luis.

“I had to say something awkward to this kid, but I won’t say what it was until the day I die.

“I told him an uncomfortable truth. He didn’t accept it and it didn’t sit well with him.

“I’d rather have friends who tell me the truth, not fakes.

“The coward [Suarez] should come out and tell the truth instead of tainting my name and saying I owe him $200,000, scoundrel!

“That’s the real reason why this unpresentable character doesn’t have the courage to speak out and hid for six years.” 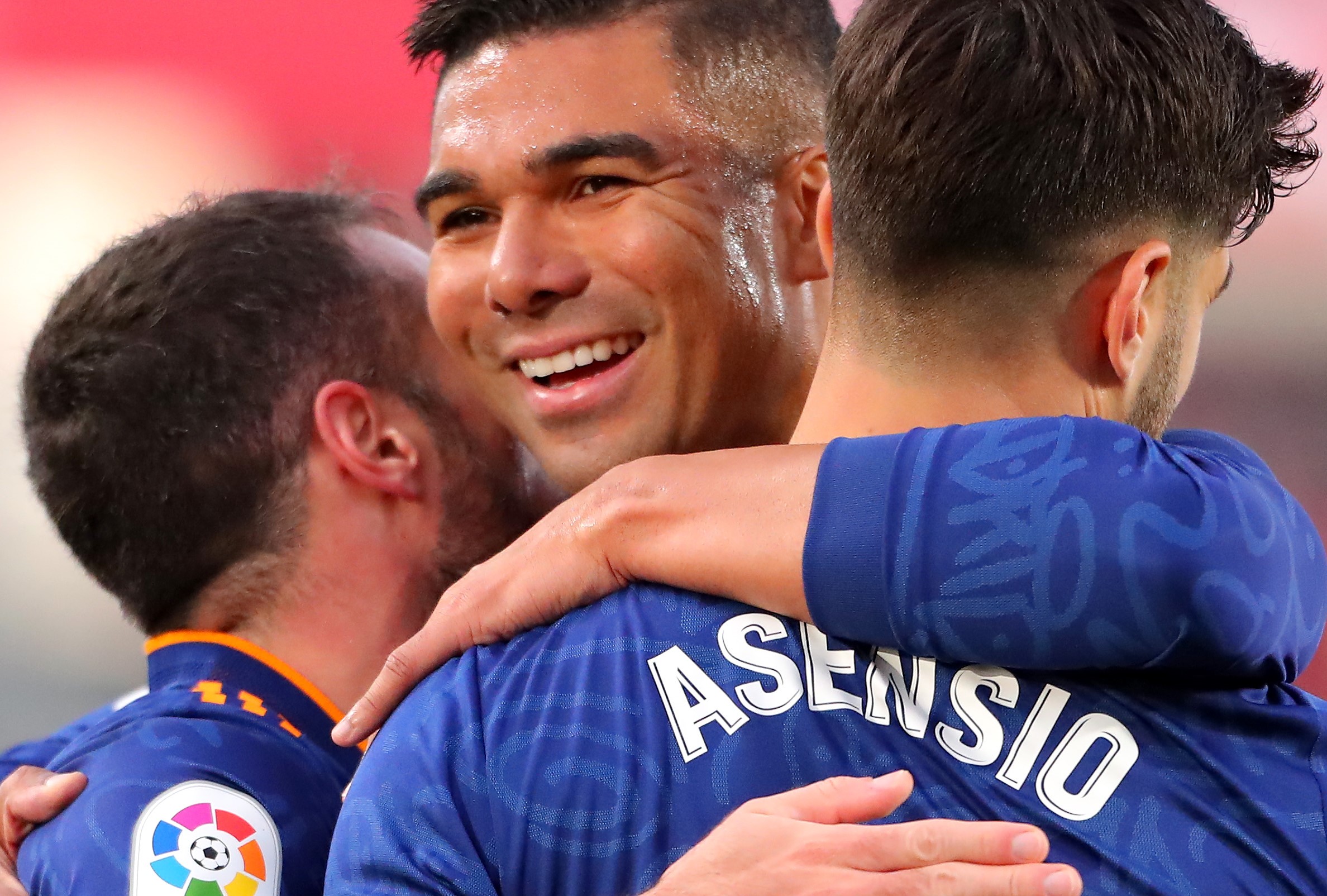